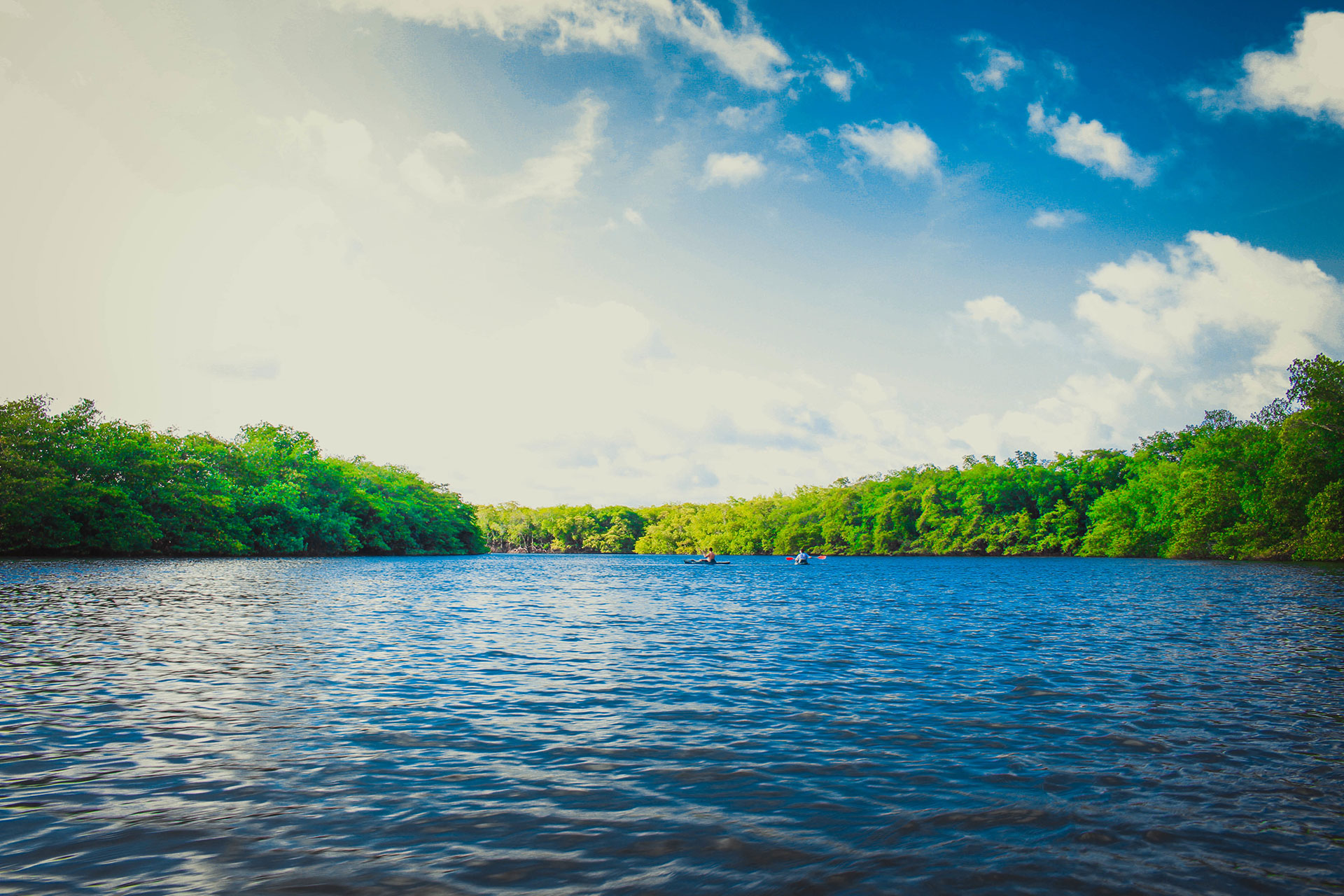 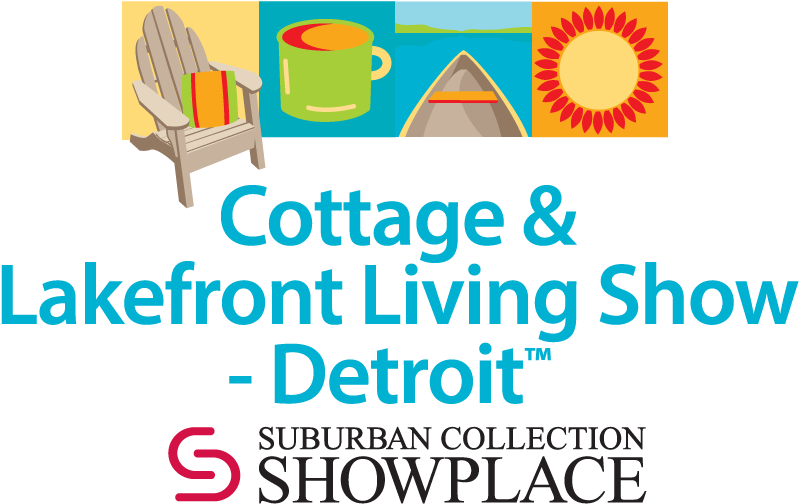 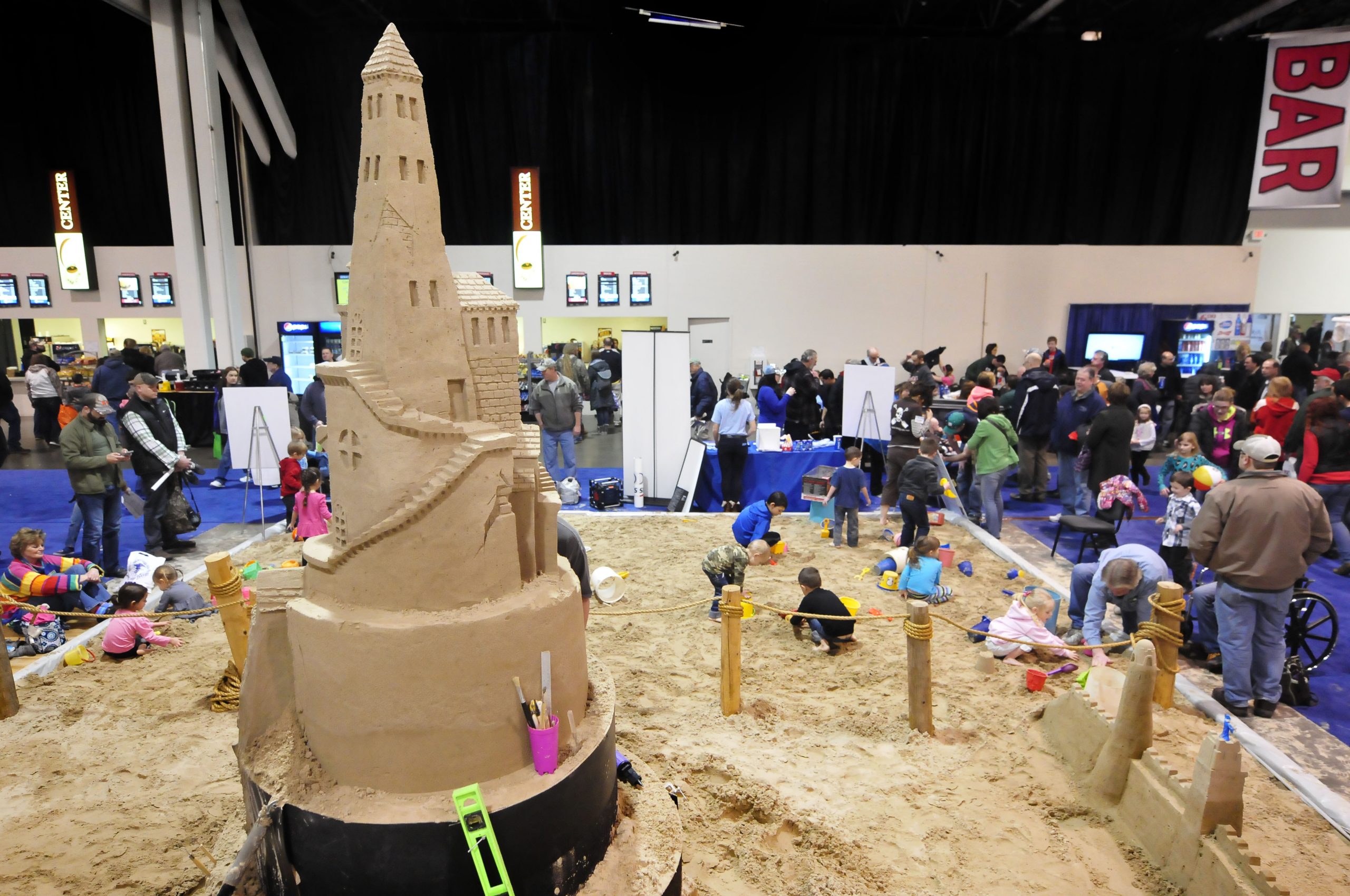 Youngsters of all ages are invited to put their toes in the sand and build a sand castle at The Beach, the show’s giant sandbox! 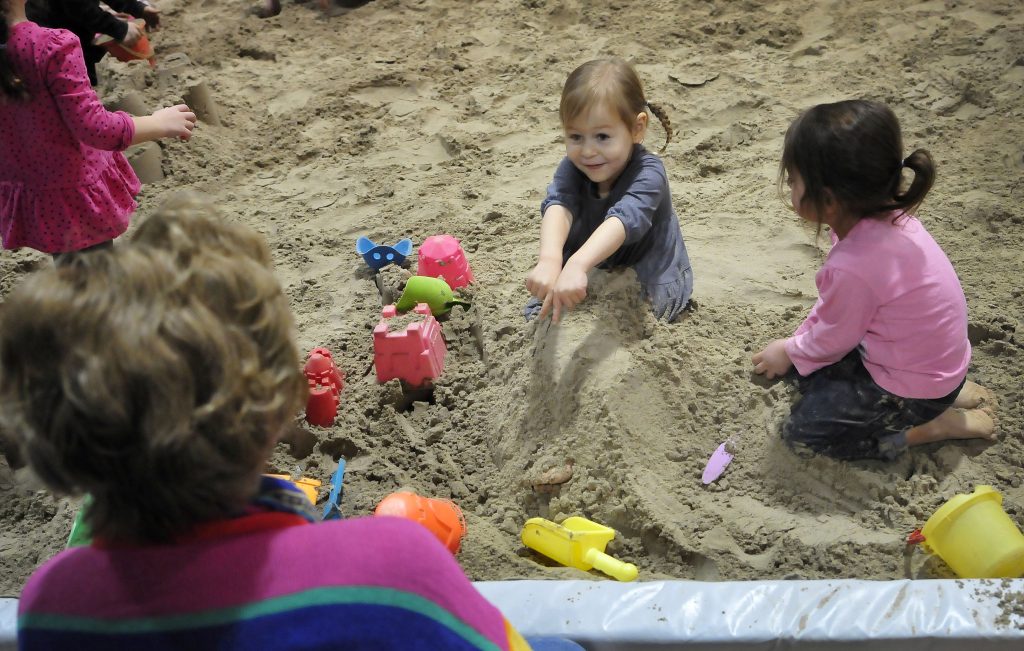 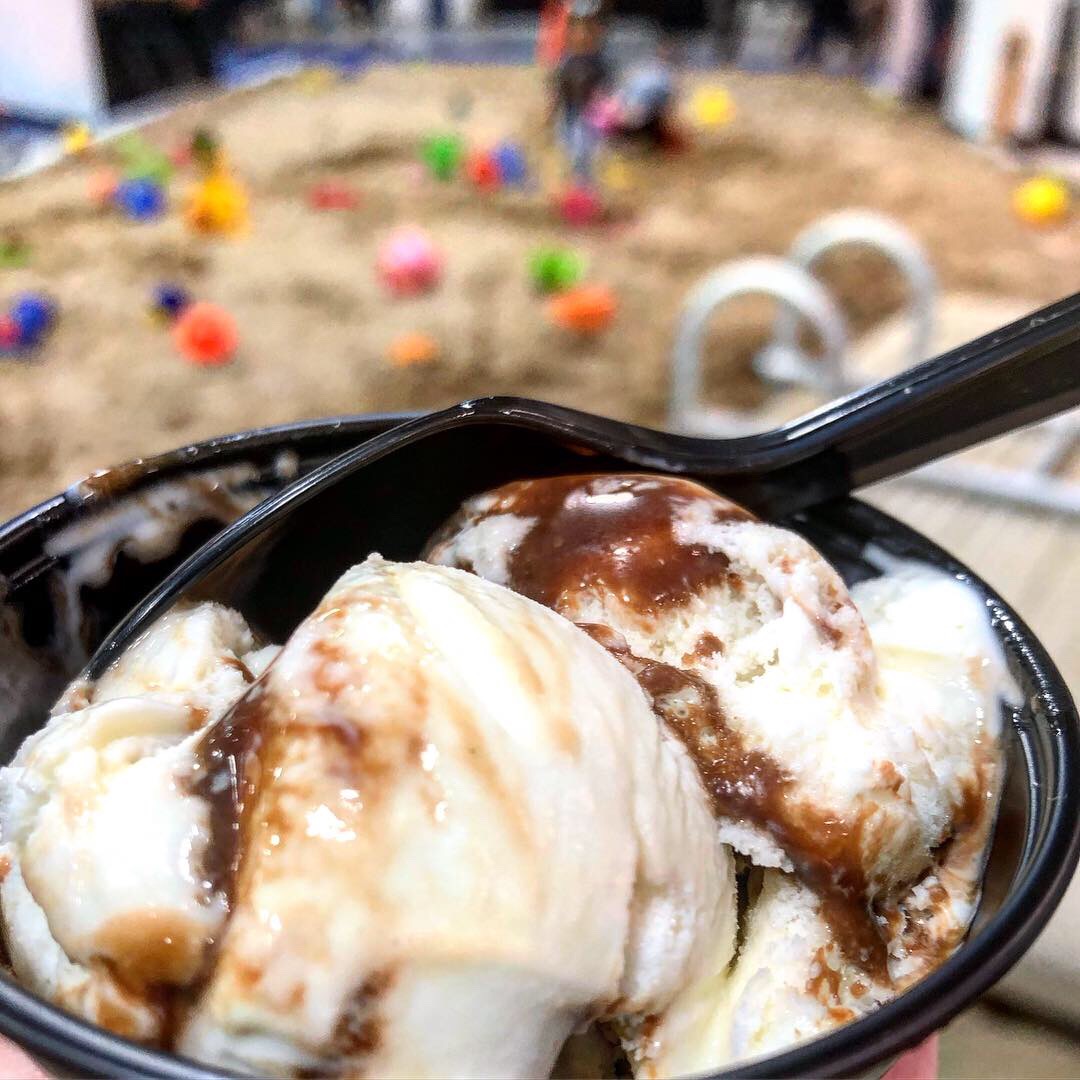 Free Ice Cream at the Beach

On Friday, February 25th from 2PM – 6PM enjoy FREE ice cream at the Beach, courtesy of Guernsey Farms Dairy! Grab a scoop or a sample of their famous chocolate milk! 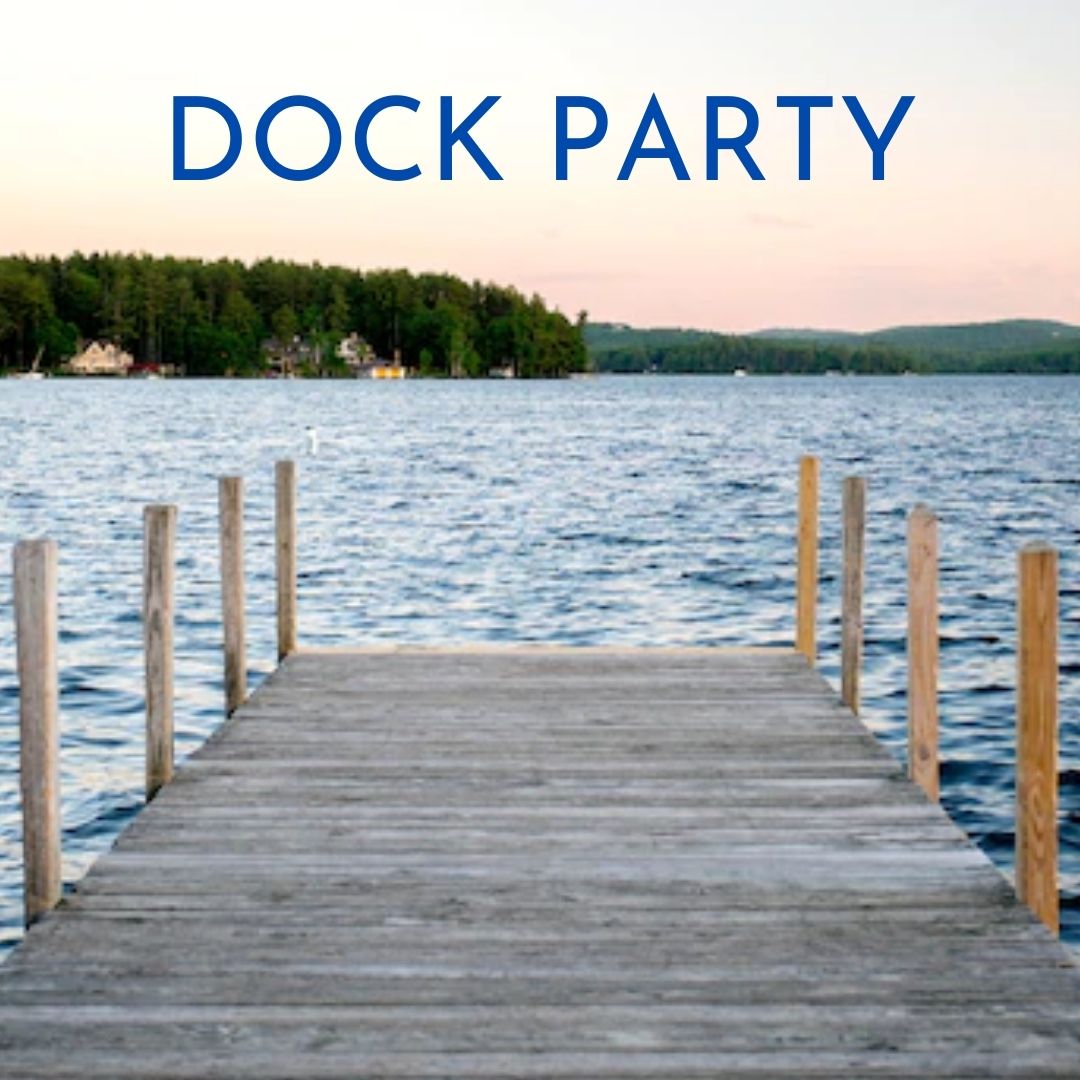 Kick back with a cold beverage, put your toes in the sand at the Beach and think summer!

Join BOBBY STANDAL on Friday, February 25th and Saturday, February 26th from 5:00pm-8:00pm! Bobby Standal began his musical journey at a young age and he now has launched a musical career with a jolt of new energy for the Michigan music scene! 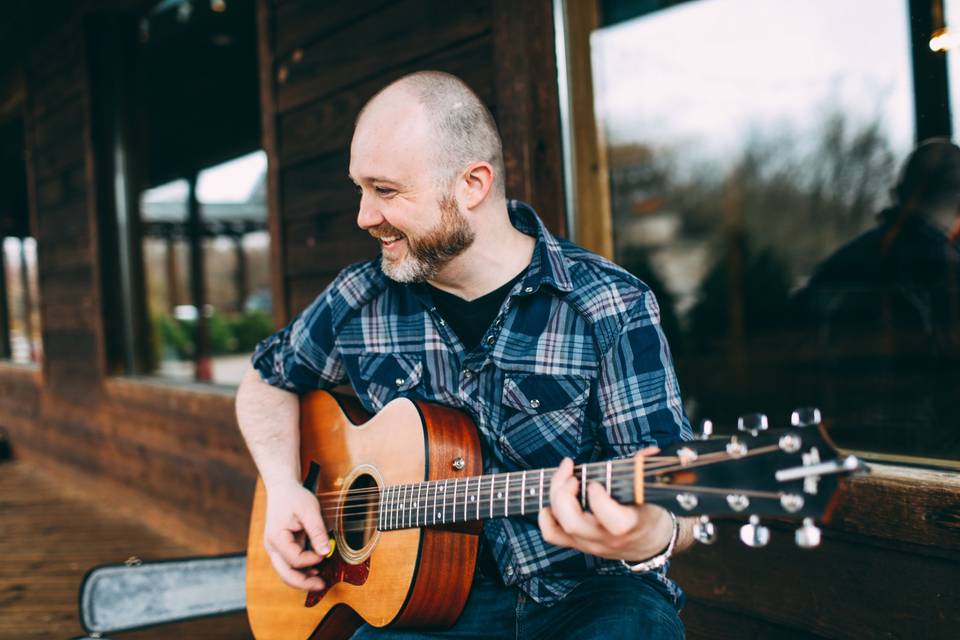 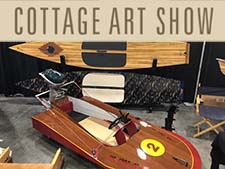 Visit the Art Show to pick up unique handmade gifts in a cash and carry setting. 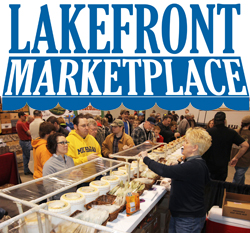 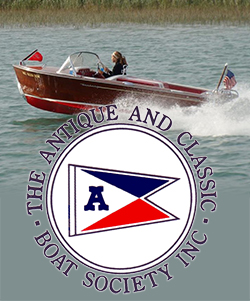 Wayne and his two girls, Haley and Hannah designed and made their own boats! Wayne wanted to do something special with his girls so they got to work on their own individual boats. Each boat has been taken out on Lake St. Claire! They will have both boats on display at this year’s show. Make sure to check them out!

Hannah’s Boat- Scroll through images below! 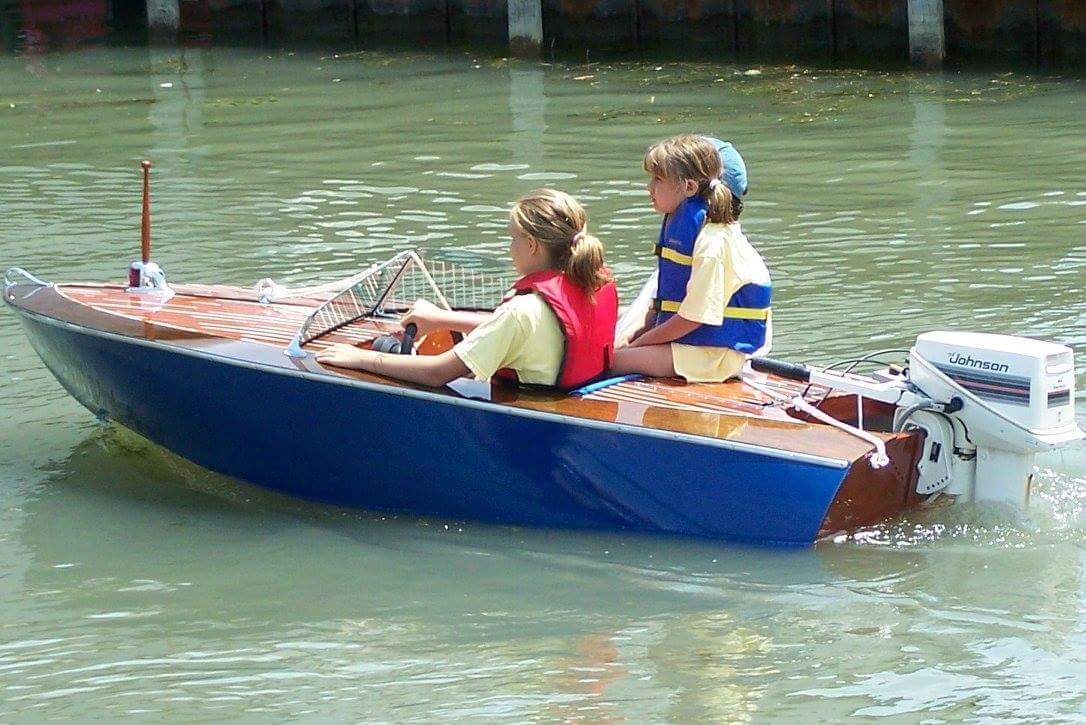 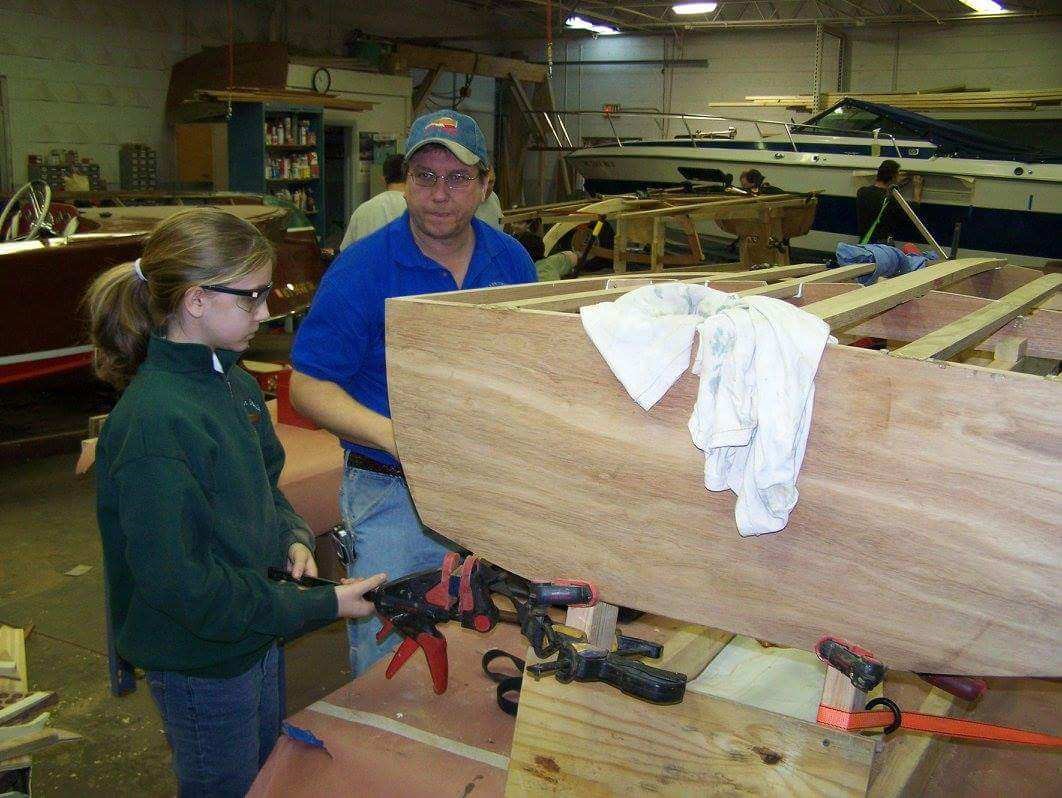 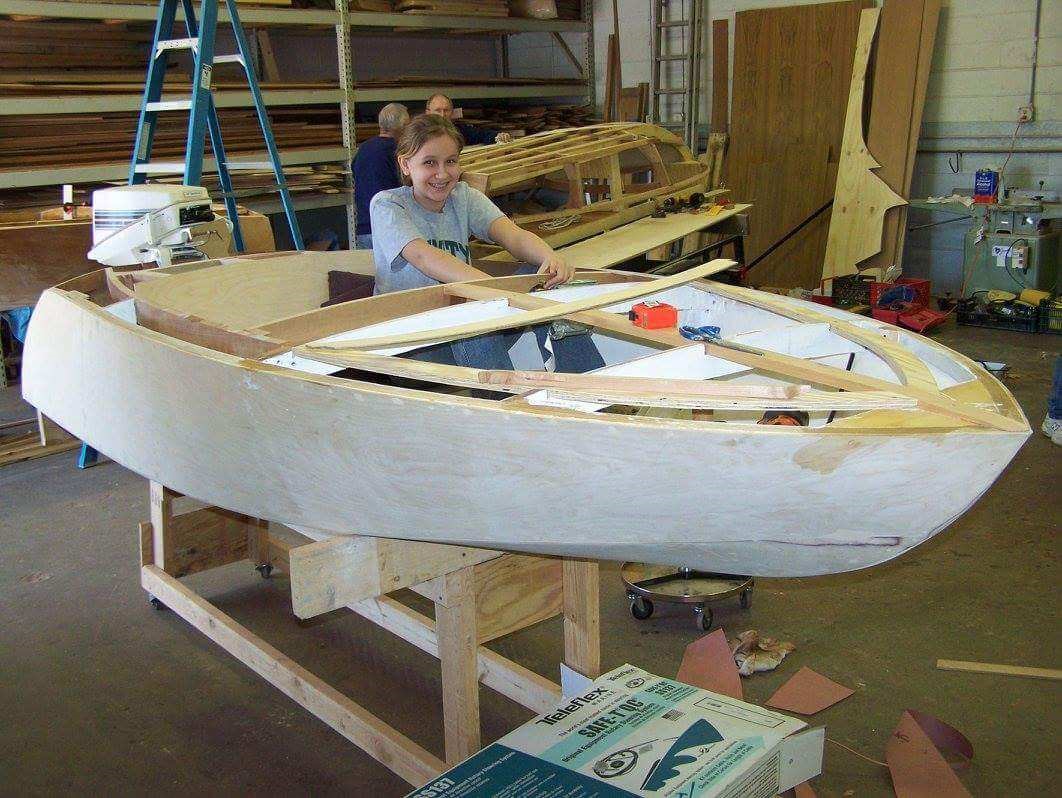 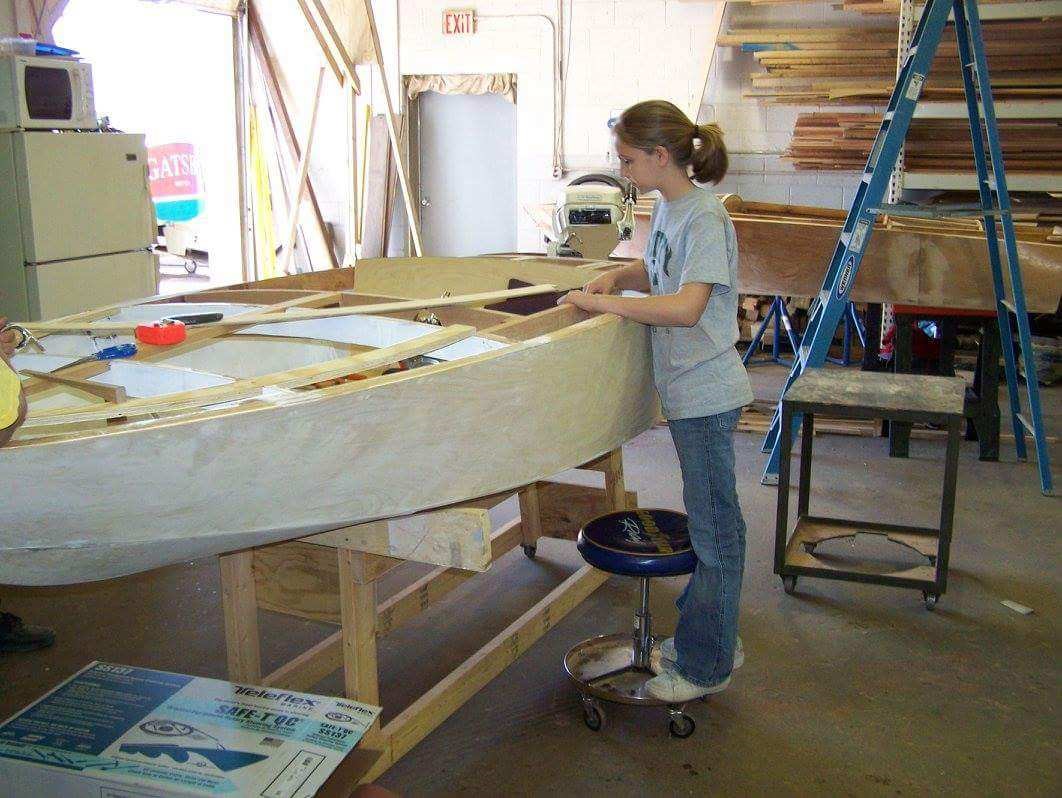 Haley’s Boat – Scroll through images below! 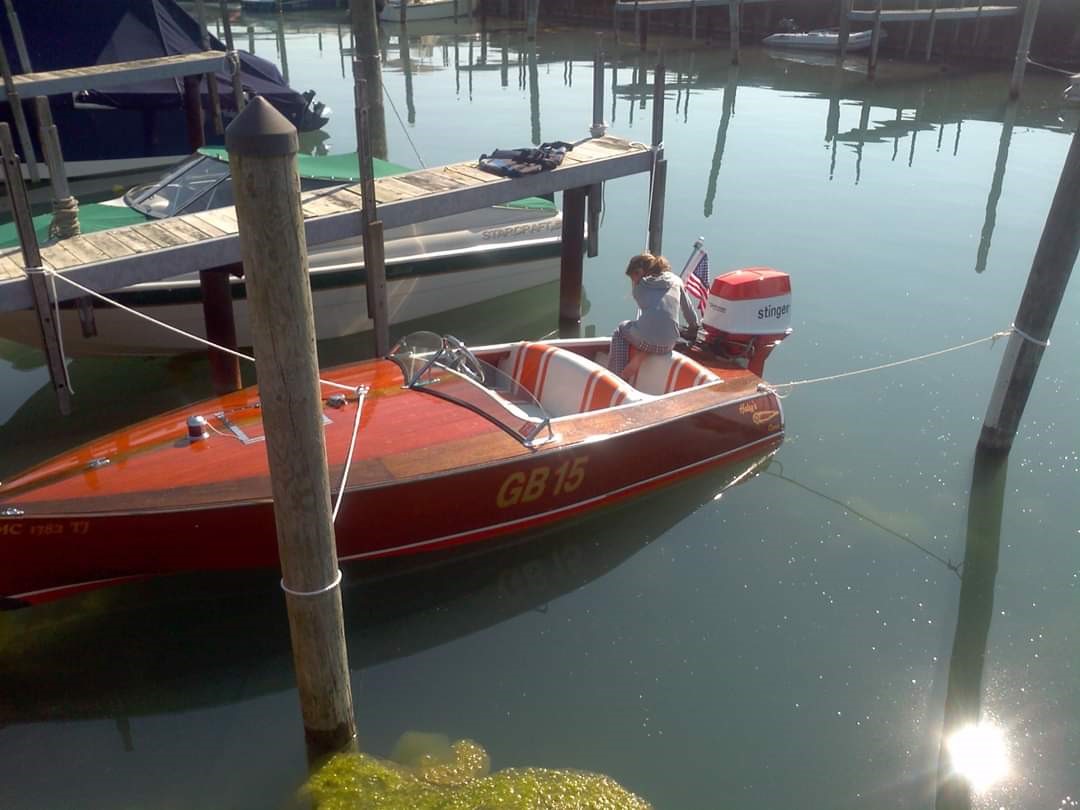 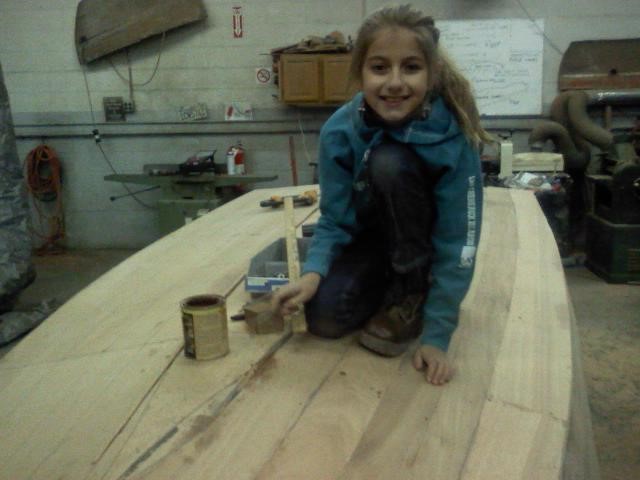 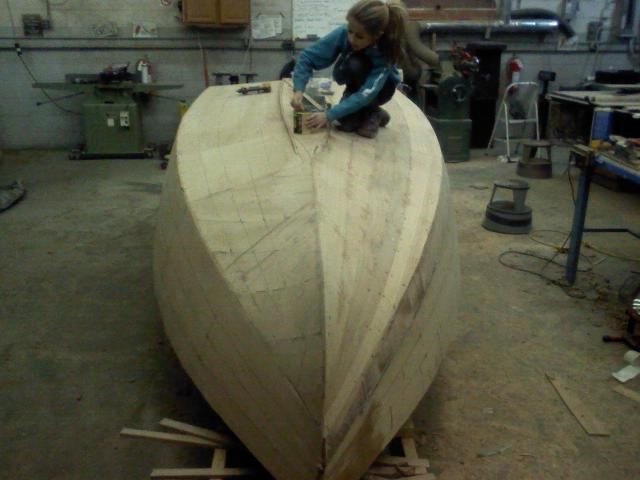 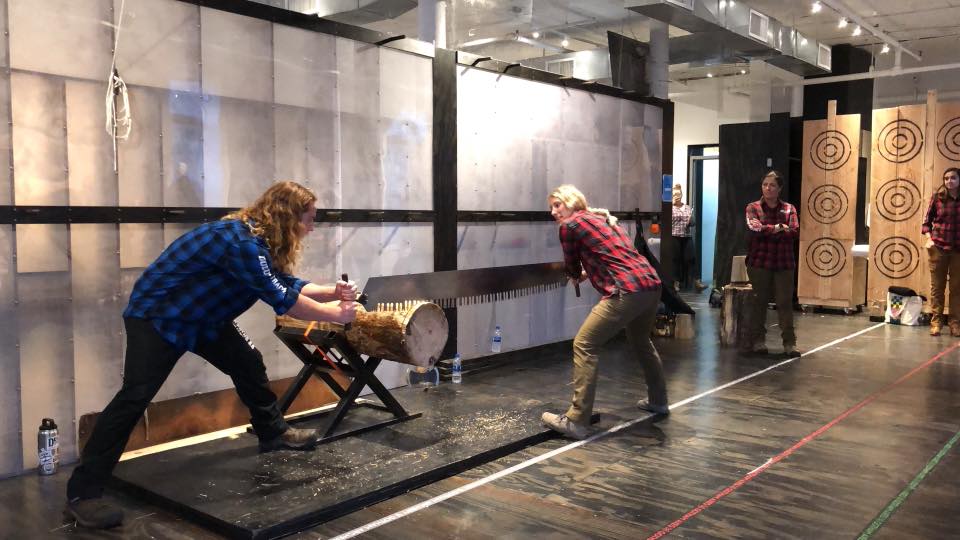 Admission to Outdoorama included! Head on over to see Lumberjack World Championship competitors go head-to-head in modern day Lumberjack competition! Captivating audiences for over 25 years, Timberworks Lumberjack Show powered by STIHL includes events such as axe throwing, chopping, log rolling, cross-cut sawing, hot sawing and chainsaw carving. These century old skills were used in the logging camps of North America in the early 1900’s. To pass idle time, lumberjacks would challenge opposing logging camps in head-to-head competitions. Although technology and machinery have replaced manual labor, the old-time skills are still used today by the Lumberjacks and Lumberjills. Feel the rush of adrenaline as Lumberjills battle it out in a feat of balance and strength in the log rolling match, and don’t blink as the Lumberjacks race up the climbing poles with lighting speed. 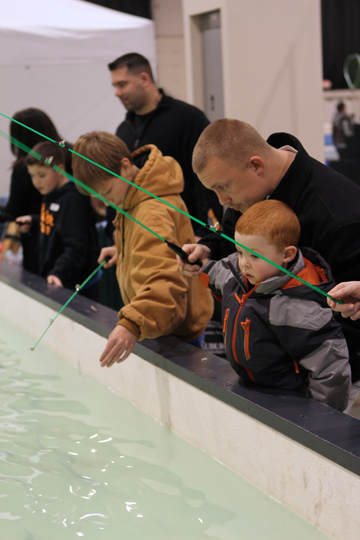 Admission to Outdoorama included! Head on over to check out their Trout Pond! Operated by Michigan B.A.S.S. as a fundraiser, you and your kids are invited to come and try your hand at one of the State’s best indoor ponds for live rainbow trout. Even if you come just to watch, you will see the highest catch percentage of any trout pond you have ever seen. It only costs $5 to give it a try.