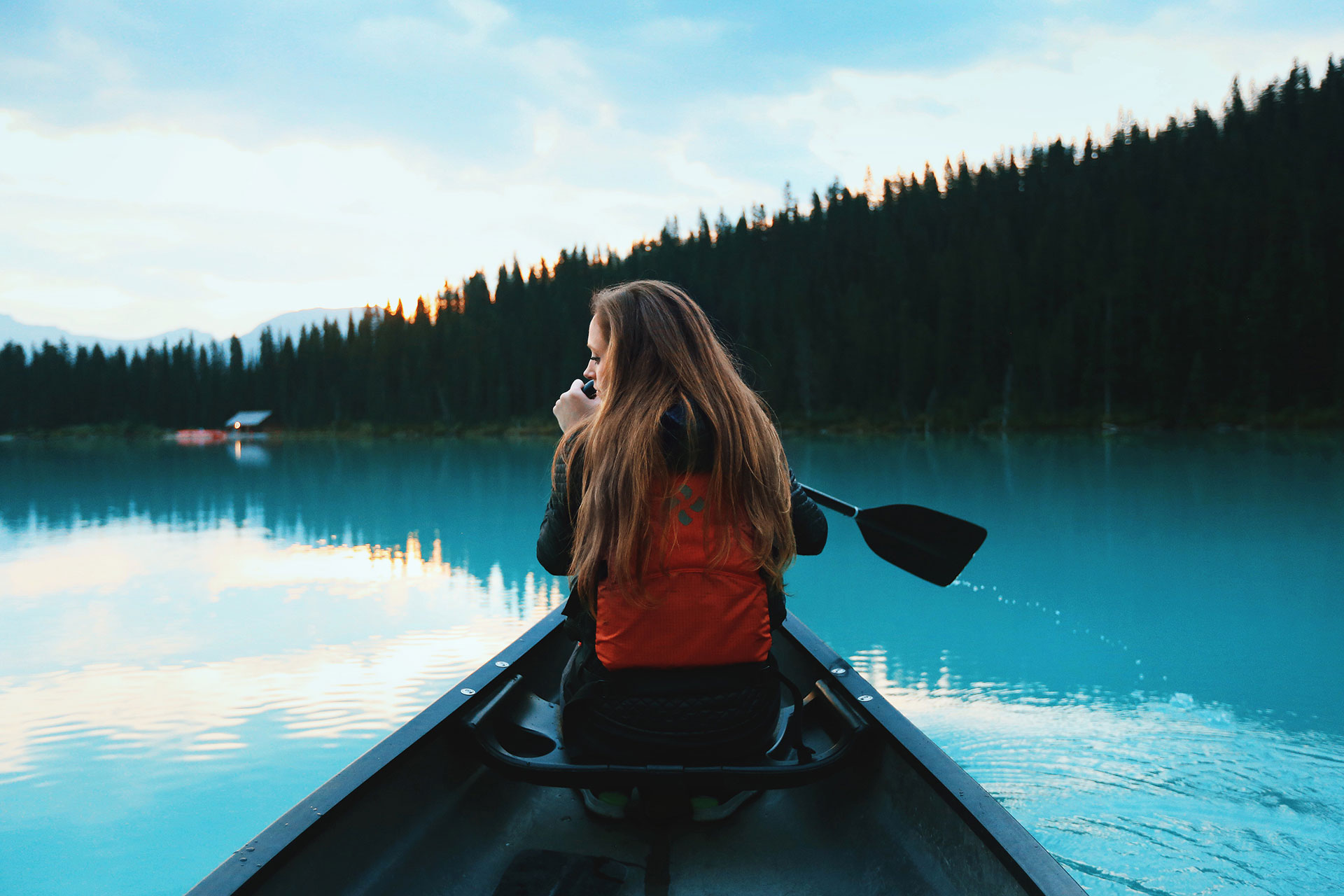 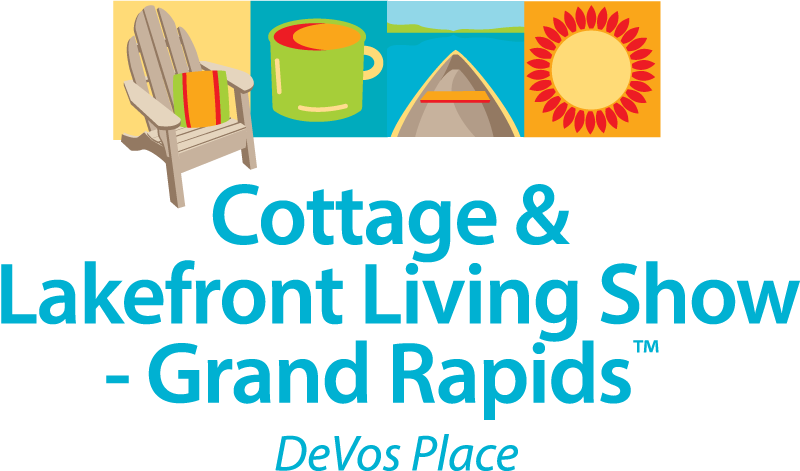 PLEASE NOTE: The following information is from the 2022 Show. The 2023 Show details will be posted soon… 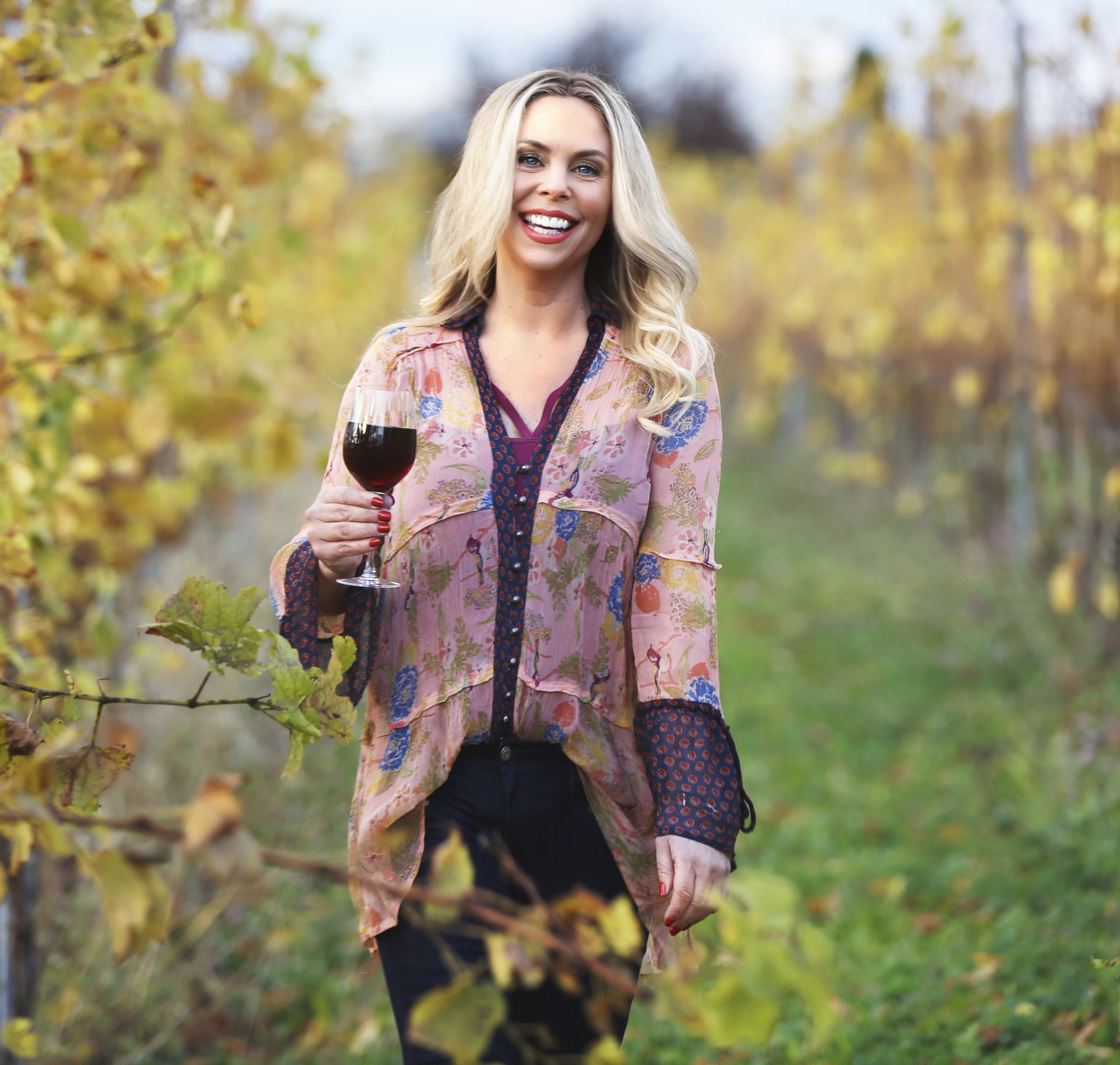 In Meals from the Mitten: Celebrating the Seasons in Michigan, popular TV personality, travel/food blogger and business entrepreneur Gina Ferwerda shares her love of cooking, photography and adventurous lake life along the shores of Lake Michigan. From a summer charcuterie picnic with fresh vegetables overlooking Sleeping Bear Sand Dunes to Muffler Meatballs cooked on a snowmobile in a winter wonderland, Ferwerda inspires readers to get out of the kitchen and embrace the freshness of each season—which is exactly what Michigan food is all about. Ferwerda, a TODAY show food contributor who has also been featured by Good Morning America and ABC’s The Chew, showcases her passion for the Mitten state in every delicious bite of the 80-plus dishes featured in her debut cookbook, all perfectly designed for the home cook. She will be making a “Summer Berry Stuffed French Toast Casserole” paired with a “Cherry Pineapple Prosecco Margarita.”
About the Author
Gina Ferwerda is a recipe developer, food blogger, resort business owner, and photographer. Her food blog, Nom News, has been featured by The Chew, The Rachel Ray Show, and The Today Show Food Club, and she has appeared on Good Morning America. She lives in Silver Lake, Michigan. 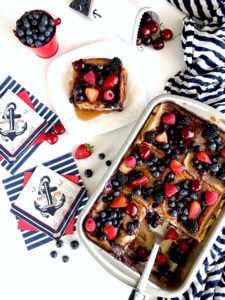 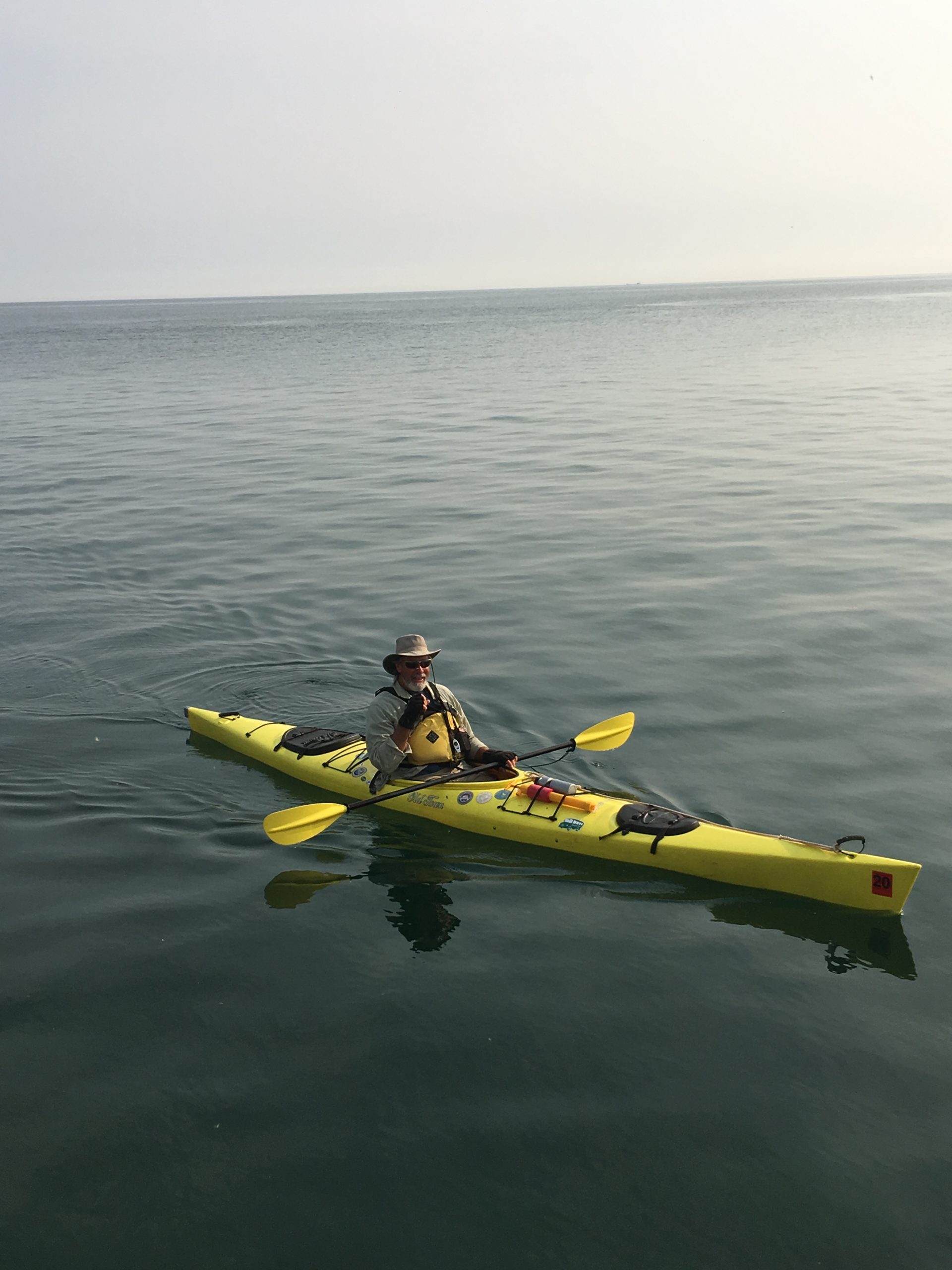 Tom Renkes (Stewert James www.stewertjames.com) lives with his wife in Petoskey, Michigan spending his retirement writing, painting, traveling, enjoying grandchildren, volunteering, and caring for their 140-year-old home. With his latest book, “The Penny,” he finished a national book tour in 2021. He’s authored three regionally bestselling novels (SuperPAC trilogy), a collection of short stories (“Writing with Hemingway at City Park Grill”), a collection of poetry with professor colleague John Presley (“Two Lives Two Thousand Omens”) and has begun an eBook series with “Moving Tables” as the first title. Tom has written for several magazines and publications over the years including “HomeLife” magazine, “The Graphic,” and continues to ghostwrite for private and public blogs. His freelance articles have appeared nationwide and in the James Beard Award winning publication, “Edibles” magazine. His outdoor activities include kayaking, biking, fly-fishing, backpacking, snowshoeing, and enjoying a good bottle of scotch.

Besides the Lake Superior kayak trip, Tom has hiked the entire Chilkoot Goldrush Trail from Alaska to the Yukon. visited, hiked, and backpacked in most of the National Parks including repeated trips to Denali, Wrangell-Saint Elias, Yellowstone, Glacier, Rocky Mountain, Isle Royale, Pictured Rocks, Acadia, Yosemite, the Adirondacks, and much of the Appalachian Trail. He has kayaked in Auk Bay, Alaska and throughout the country to the coast of Maine. Living in Petoskey, Michigan on Little Traverse Bay, he is usually the first one paddling among the ice flows at breakup and the last one off, kayaking in the first snow showers. Every winter he and his wife snowshoe back into Wilderness State Park and enjoy the peace of a cabin for a long weekend. 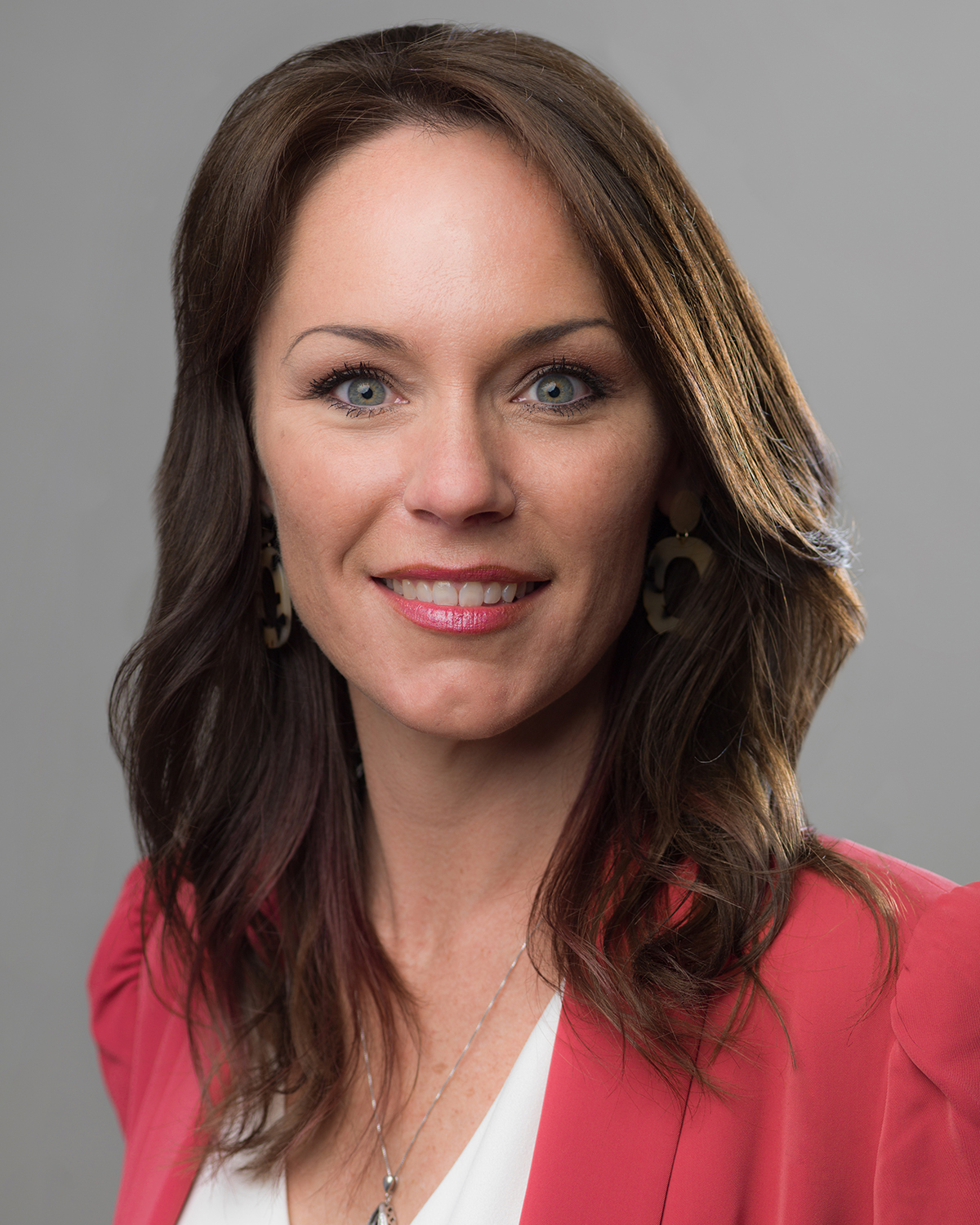 Bobbi S. Hines is a Member in Miller Johnson’s Probate and Estate Planning practice group, representing individuals and families in complex estate, elder law, special needs, Medicaid, and Veteran’s aid planning and administration. She has 15+ years of professional experience as a self-motivated individual with a strong emphasis in problem solving and collaboration skills. She
provides her private clients with practical knowledge in a wide range of core legal areas including probate and trust administration, family, and civil law.

Ms. Hines offers a broad set of estate and asset protection planning services to protect clients’ and their families’ wealth. She advises and assists in preparing and reviewing comprehensive wills and trusts, planned giving & philanthropy, family & business succession planning, and transfer of wealth to future generations.

Ms. Hines’s strengths in handling a variety of matters related to estate planning, from basic planning to high net worth planning, including drafting of special needs trusts, revocable, irrevocable, and ILITs, allow her clients to implement the best strategy for their personal needs. Ms. Hines monitors ongoing changes in case/statutory law and handles probate administration and trust administration matters along with other various probate court needs such as guardianships and conservatorships. 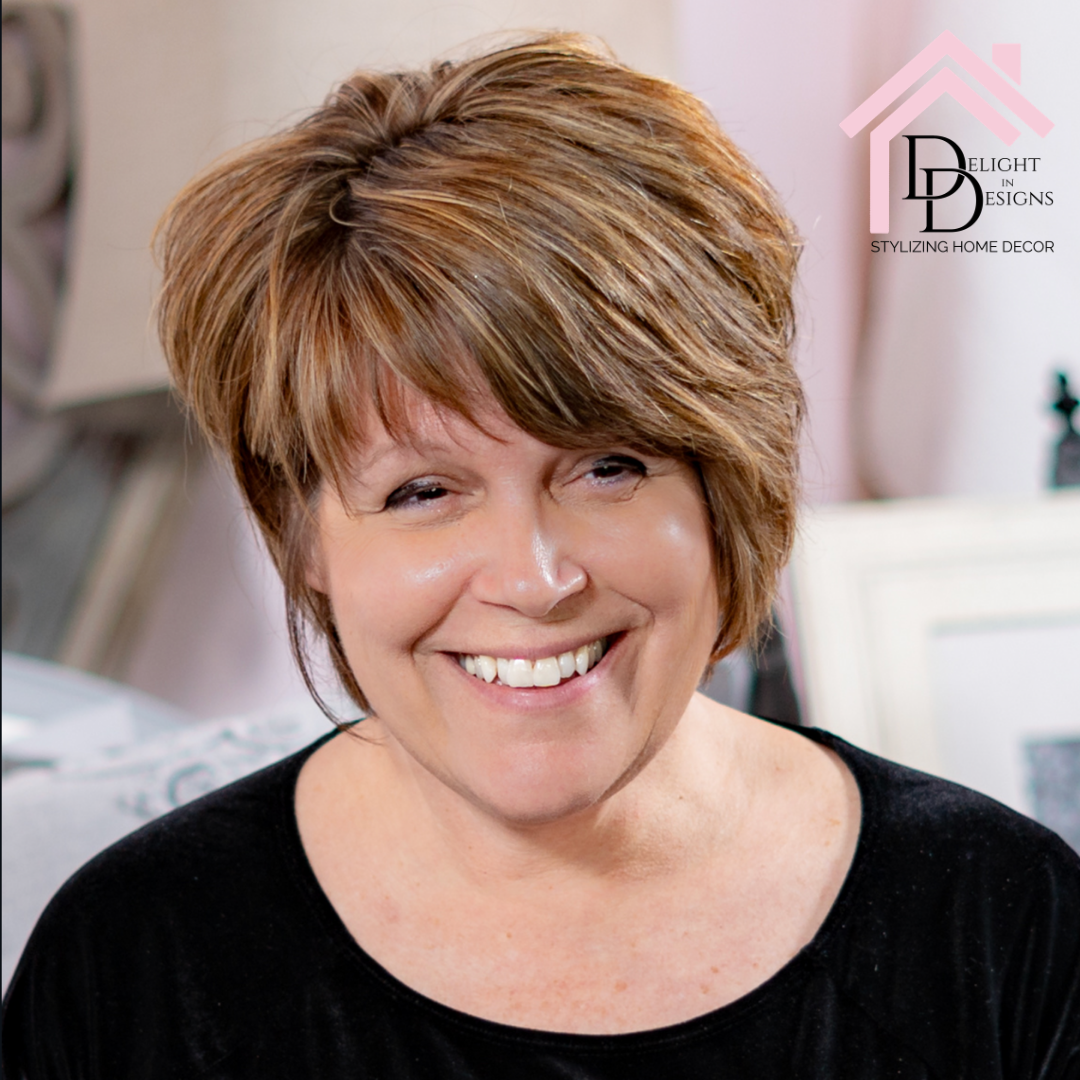 Jessica Crosby, the Owner and Director of Interior Design at Delight in Designs, will speak about interior designing and how to spruce up your cottage! Whether shopping our boutique showroom for a new piece for your mantle, working with our designers to refresh a room, or partnering with us for a total daydream-to-construction renovation, let us hear your vision of what would make it completely yours. We make interior design feel like working with a friend, and make sure you are left feeling… at home. 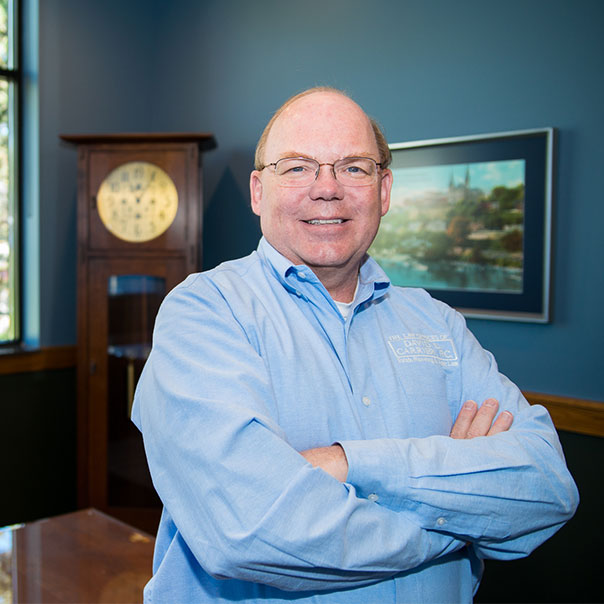 My team and I care about you and your family. We know that your situation is unique, whether you’re pre-planning to protect your future, in crisis to develop a nursing home plan to preserve your life’s work, or in the throes of dealing with the death of a loved one.

For 35 years, we’ve been serving families in good times, and have lessened the burden they experience during times of tragedy and loss. Over 10,000 families have been helped with solid LifePlanning™, resulting in millions of dollars in life savings preserved, protected, and defended from probate, excess taxes, and nursing home poverty. 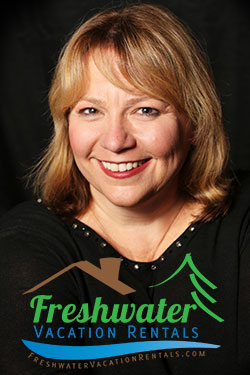 Cara Middleton, owner of Freshwater Vacation Rentals, will speak to both guests and owners about the ever-changing vacation rental industry. For owners, Cara will reveal how to maximize your second home investment. She will explain how to do it yourself, when to ask for help, strategies and common pitfalls of the industry. With fourteen years of experience, you will gain knowledge of the legality surrounding vacation rentals, how to ease anxious neighbors, and how to jump over Michigan tax hurdles. In addition, Cara will give renters suggestions on how to pick the perfect vacation rental, what to look for, and how to avoid extra fees. With tips from her own personal practices, realistic examples, and the occasional funny story, you will be sure to enjoy exploring the vacation rental industry.

We have a diverse team with decades of experience in renewable energy and the construction and electrical trades. Our diversity finds uniformity in our desire to impact our communities through solar energy. We value not just what we do, but how we do it.

We service the state of Michigan in the residential, agricultural, commercial, and industrial markets. In addition, we work with other solar professionals to develop and employ comprehensive energy solutions on a national level.

Our philosophy is to do good to our clients by educating them and empowering them to exercise stewardship through our solar energy solutions.