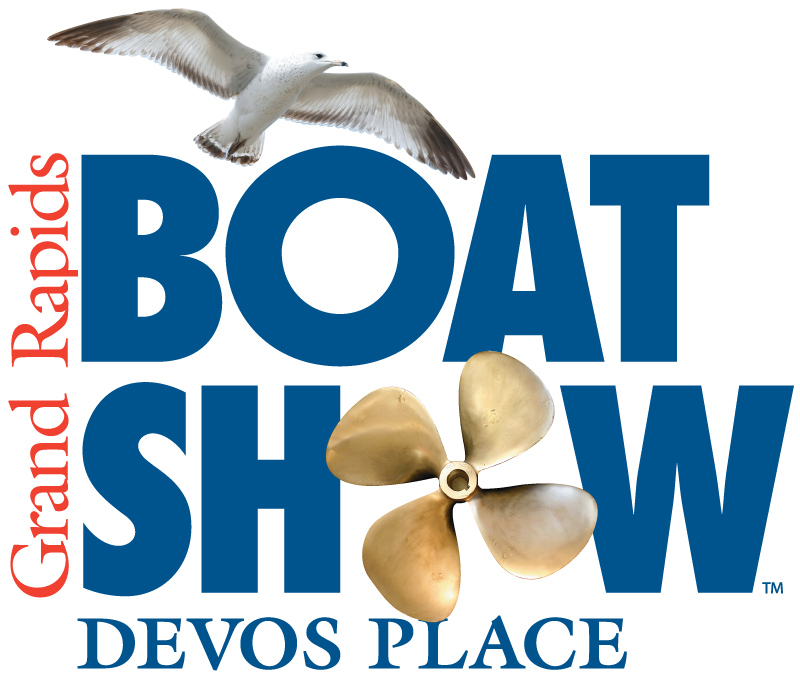 (CHICAGO – January 2020) — The National Marine Manufacturers Association (NMMA), representing North American recreational boat, engine and marine accessory manufacturers, announced in early January that as it finalizes 2019 sales numbers, retail unit sales of new powerboats are estimated to have held steady in 2019 at approximately 280,000 units, the second highest total since 2007. The busy winter boat show season kicks off this month with new powerboat sales expected to be up as much as 2 percent in 2020.

“Sales in 2019 were nearly on par with the 11-year high we saw in 2018, even with some softening particularly in the freshwater fishing category, which we attribute to unseasonably cold and rainy weather in spring and early summer. Looking at 2020, with the economy on solid footing and key economic indicators like consumer spending remaining strong, we expect another healthy year for new boat sales, which could be up as much as 2 percent,” said Frank Hugelmeyer, NMMA president. “With approximately $42 billion per year in retail expenditures, boating is not only an economic driver but a unique vehicle for the kind of meaningful experiences consumers are seeking more and more—ones that take you outdoors, bring together family and friends, and create lasting memories.”

However, new freshwater fishing boat sales—a high-volume category—are estimated to be down 7 percent to 69,000 units in 2019.

U.S. boat manufacturers and dealers are gearing up for the winter boat show season around the country, an important marketing venue where manufacturers introduce their latest products and consumers come to buy. Based on association estimates, boat shows can generate 50 percent or more of annual sales for exhibiting dealers and manufacturers.

Shoppers at a boat show can expect to find some of the best deals of the year with the added convenience of comparing different boat models, and different dealers, in one location.

U.S. Recreational Boating by the Numbers

Additional statistics on the industry’s size, makeup and demographics include:

About NMMA: The National Marine Manufacturers Association (NMMA) is the leading trade organization for the North American recreational boating industry. NMMA member companies produce more than 80 percent of the boats, engines, trailers, marine accessories and gear used by millions of boaters in North America. The association serves its members and their sales and service networks by improving the business environment for recreational boating including providing domestic and international sales and marketing opportunities, reducing unnecessary government regulation, decreasing the cost of doing business, and helping grow boating participation. As the largest producer of boat and sport shows in the U.S., NMMA connects the recreational boating industry with the boating consumer year-round.

PARKING:       There is plenty of close by parking – beneath DeVos Place, across the street and connected by skywalk.   For more information, click here.

**NEW** Take the complimentary trolley…just park in the Dash Lot Area 9 on Seward ($2 total) and hop aboard the Trolley which will be making runs on an 8-minute loop for an hour before the show opens to an hour after the show closes each day.