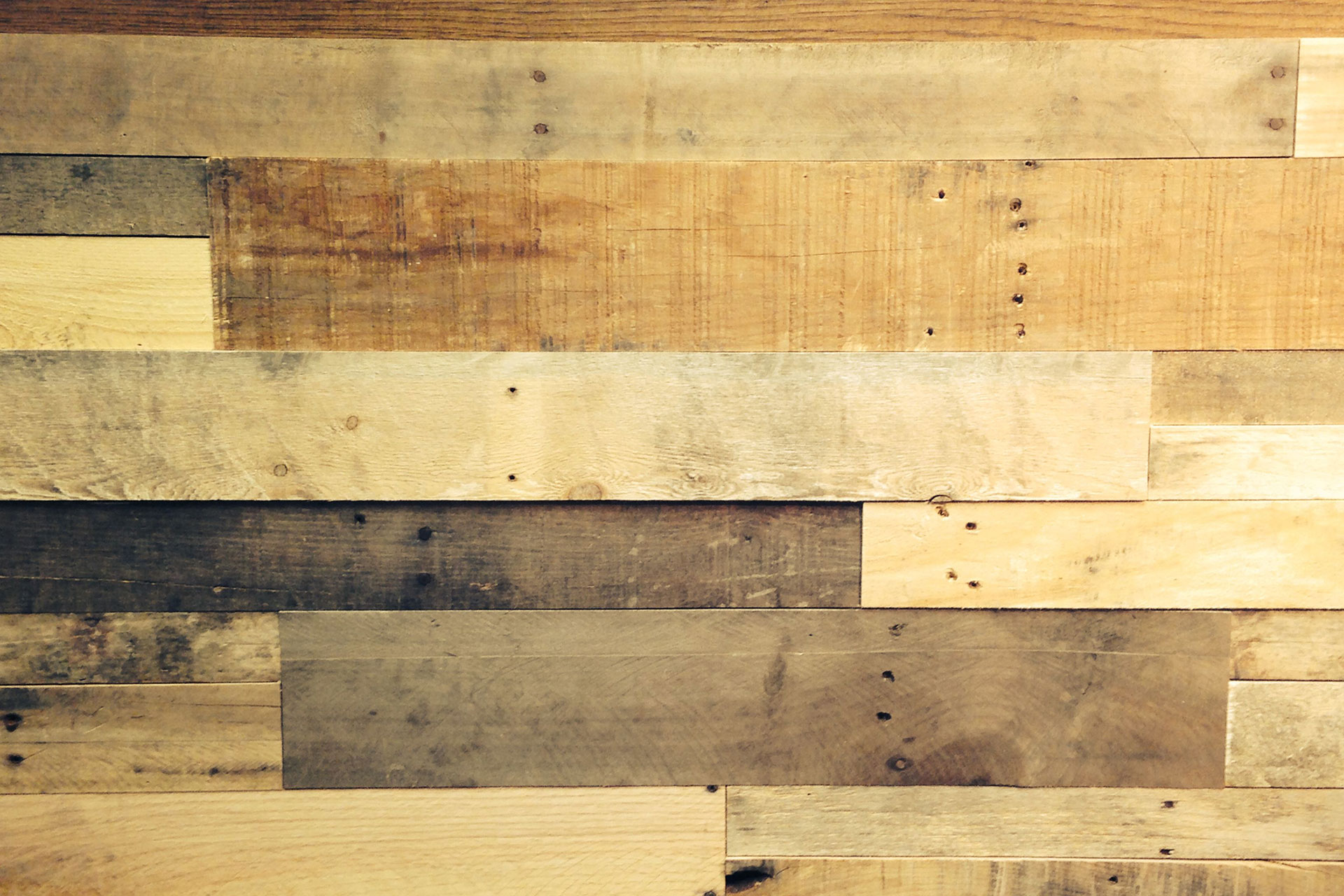 These Top 10 Products aren’t just new — they change the way we live at home.

Curated by author Boyce Thompson, you will not only see these products at the show, you can try them out, watch them work and see firsthand how these innovations are shaping new ways in which we live in our homes.

The future, it seems, is now.

The Frame TV from Samsung alternates between showing television programs and the latest digital art.

Robots that Stand in for You at Home

The Ohmni telepresence robot makes it seem like you are at home, even when you are away

Smart Ovens That Are Better Cooks Than You Are

A Sensor that Spots Electricity Hogs

A Jacket that Connects You to Home

A Robot that Wants to Join the Family

A Camera That Offers Fashion Suggestions

Robots that Mow the Lawn

The Author That Puts It All Together

Boyce Thompson. An author, editor, and public speaker, Boyce Thompson is the founding editor of six magazines, including Residential Architect, Big Builder, Digital Home, and ProSales. For 17 years, he served as the editorial director of Builder magazine, published by Hanley-Wood. For most of those years he led the company’s editorial council.

Thompson’s first book, The New New Home, was published in 2014 by The Taunton Press. It was named book of the year by the National Association of Real Estate Editors. His second book, Anatomy of a Great Home, will be published by Schiffer Publishing in 2017.

Builder was named the best business publication in America in 2010 by the Association of Business Publication Editors. In 2000, min magazine recognized Builder for having the best content among all business publications. From 2012 through 2014, Thompson directed the editorial content of AgWeb, a web portal for agriculture, winning five Jesse H. Neal Awards from American Business Media, including ones for best news coverage and best website.

Thompson spent the first 10 years of his career as a Washington correspondent for magazines owned Reed Elsevier. His freelance stories have appeared in publications as diverse as Fine Homebuilding, The Washington Post, Farm Journal, Governing, Inc., and Practical Homeowner.