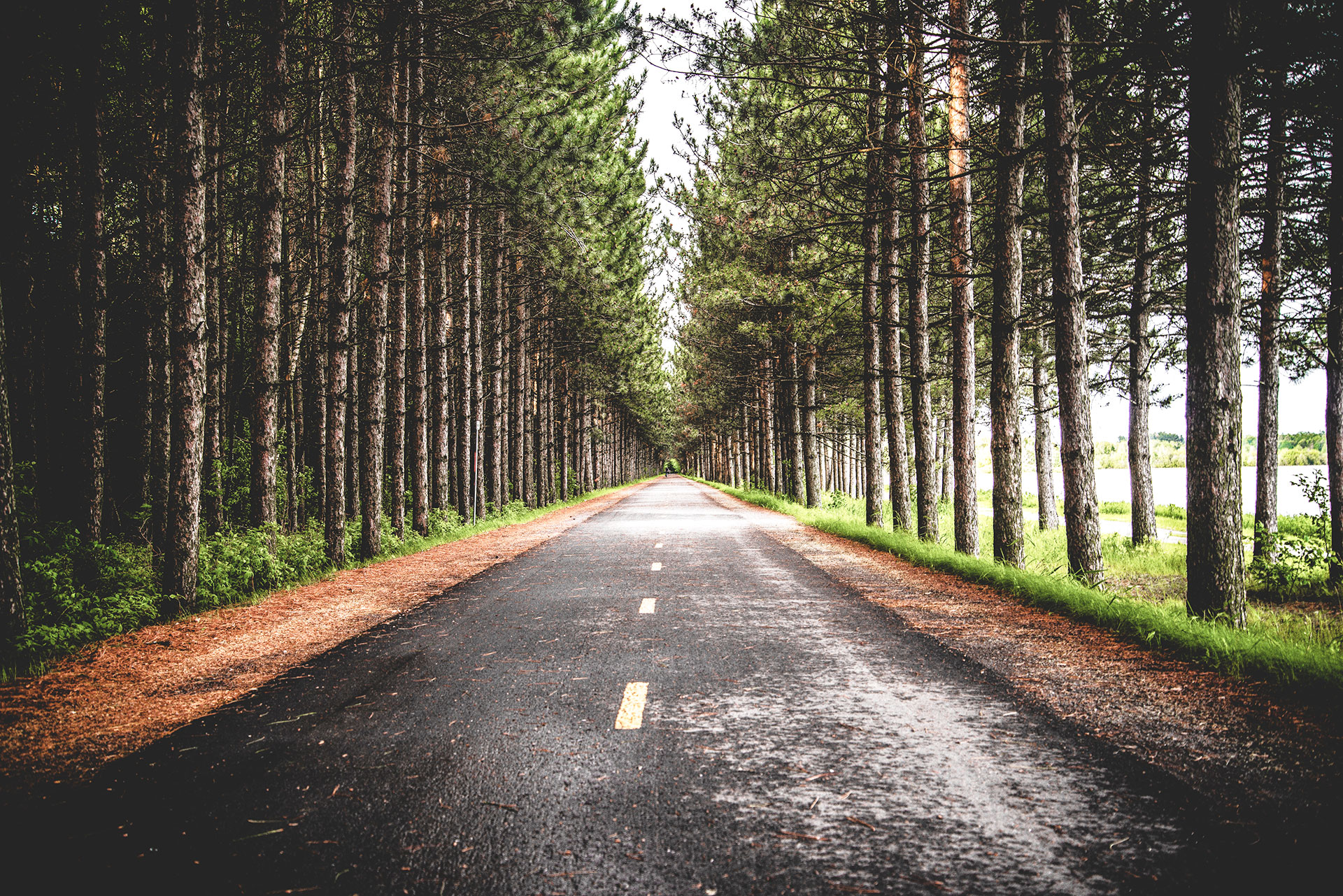 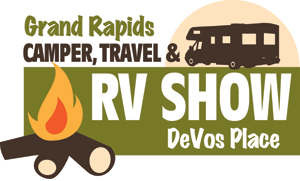 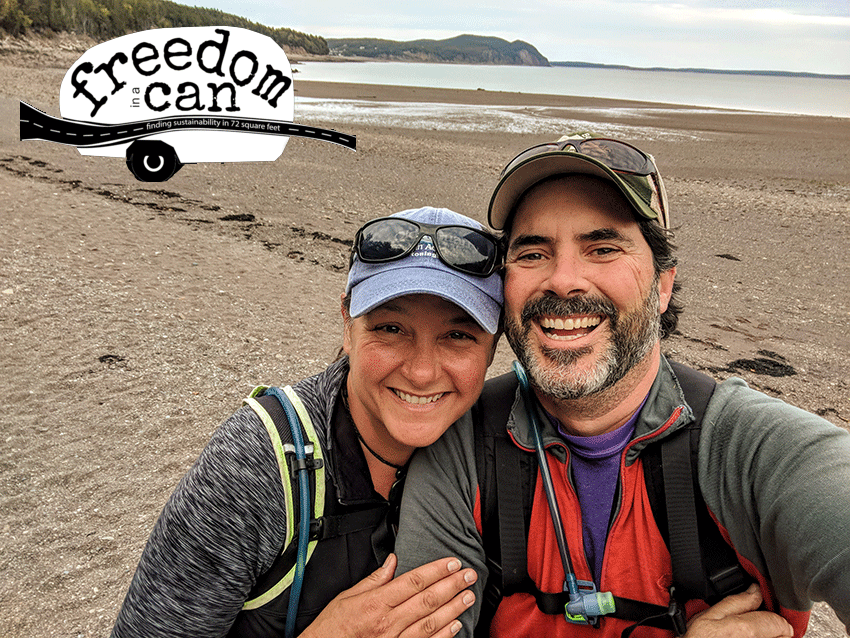 After 18 years of working in higher education at various institutions, Shari Galiardi & David Hutchison found themselves wondering, “What’s next?” Rather than climb the organizational ladder or plod along in well-worn career paths, they chose the path less traveled – one that would take them on mid-life adventures they simply couldn’t imagine!

They bought, restored and updated a 1957 Sportcraft, 15 foot “canned ham” style camper trailer. Mixing the best of old and new, the couple added a solar-powered electrical system and high efficiency lights to the retro look of the little can that became their home. After selling their house in North Carolina, and bidding farewell to their old life, they set off to explore North America.

They’ve been called brave, adventurous, and somewhat crazy, but to them, it just makes sense. Over the past 5.5 years, they have traveled over 75,000 miles – through 49 US states and parts of Canada, explored over 60 national parks and many other public lands. Along the way, they made countless new friends, found new meaning through volunteer service in our country and abroad, and fell in love with their America all over again.

As environmental, outdoor educators, and public speakers, they bring a passion for learning to every opportunity – from educating people about natural resource exploration and conservation to downsizing their lives. Both their unique camper and solar panel generate many questions from the curious, igniting conversations about living better by living with less.