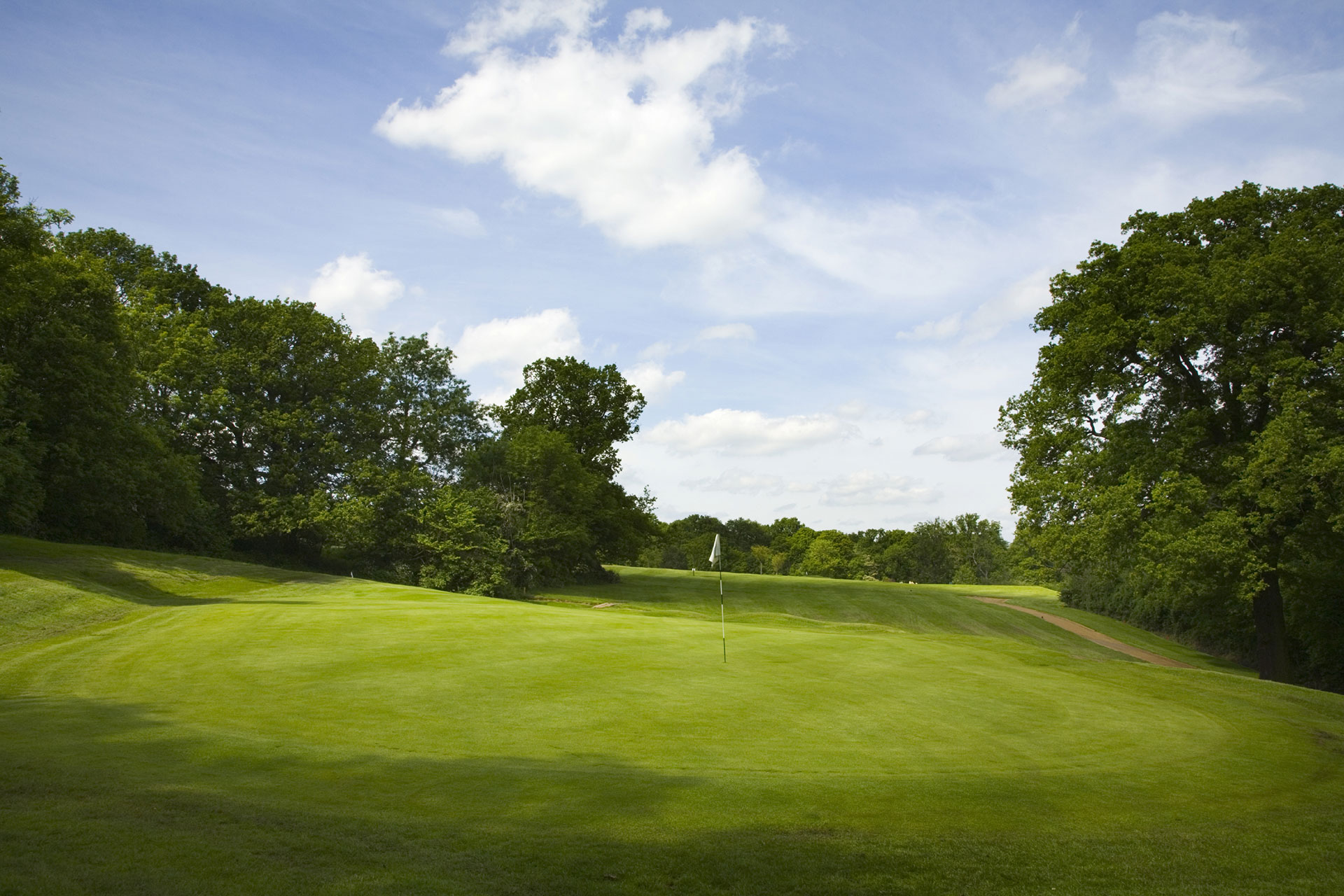 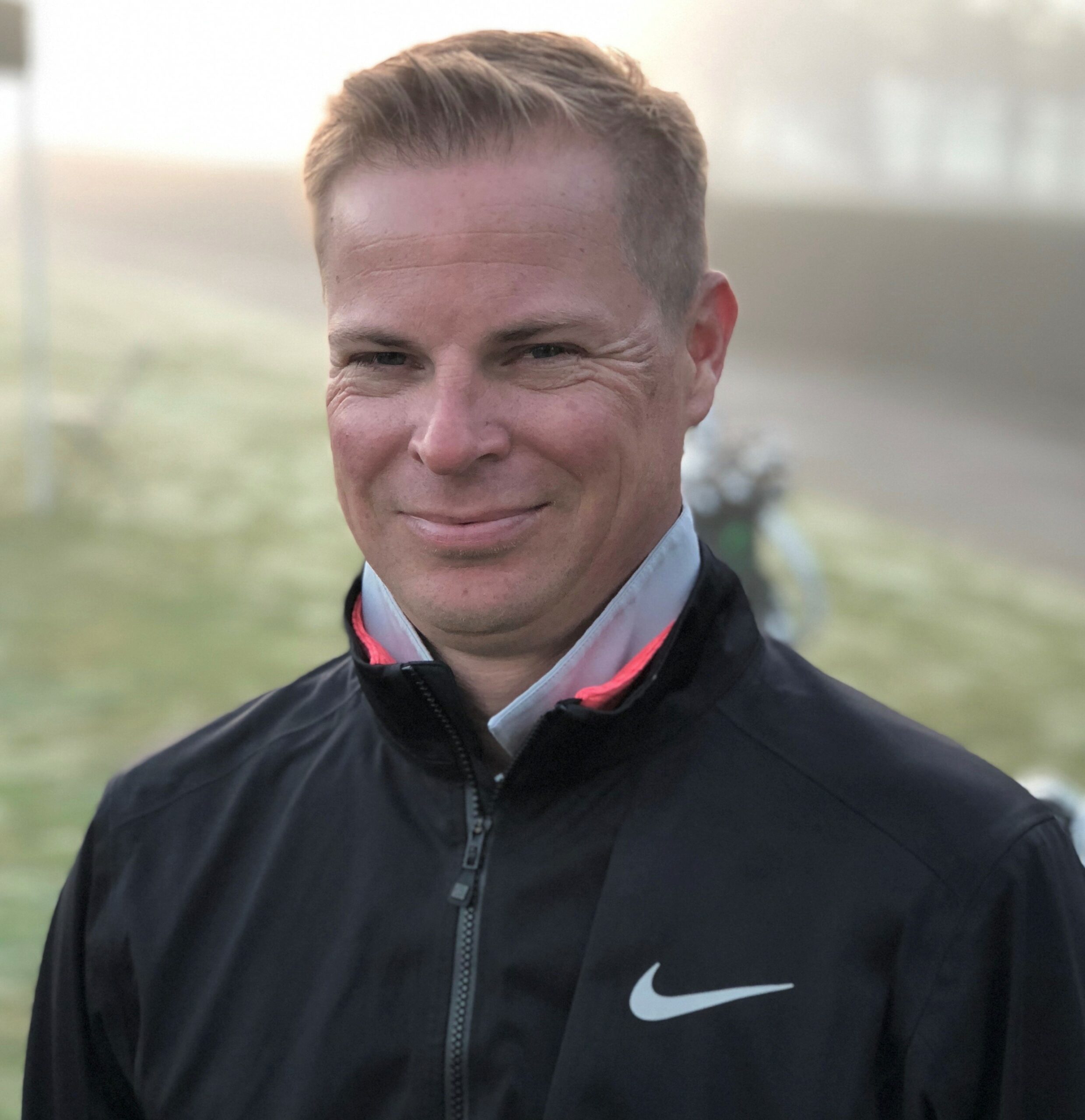 Jason Guss is the Director of Golf Performance at Napierville Country Club and a Golf Digest Certified instructor. He has been recognized by Golf Digest as one of “America’s Best Young Teachers” as well as the 2013 Michigan PGA Teacher of the Year. He was also named Golf Digest’s list of best instructors in the state of Michigan in 2005, 2007, 2009, 2011, 2013. He was also voted by that same magazine as one of the top 20 teachers in America under the age of 40. Jason was also named the Northern Michigan Teacher of the Year for 2009 and 2011. For the past thirteen years Jason has been fortunate enough to be around some of the top players in the world. He accompanied top five instructor Rick Smith, while he coached such players as Phil Mickelson, Rocco Mediate, Lee Janzen, and Jerry Kelly to name a few. He has also caddied for Hall of Fame Golfers Arnold Palmer and Hale Irwin. With this experience he has been able to coach some of his own PGA and LPGA players.

Jason has also been a keynote speaker for the PGA of Michigan sharing his own insights into the golf swing. As well as speaking at the first ever Michigan Teaching and Coaching Summit in Michigan. He has filmed four Golf Channel Academy instructional pieces as well as being a guest on Michigan Golfer Live. Jason was also a key piece of the instructional series 20/20 golf on Fox Sports. 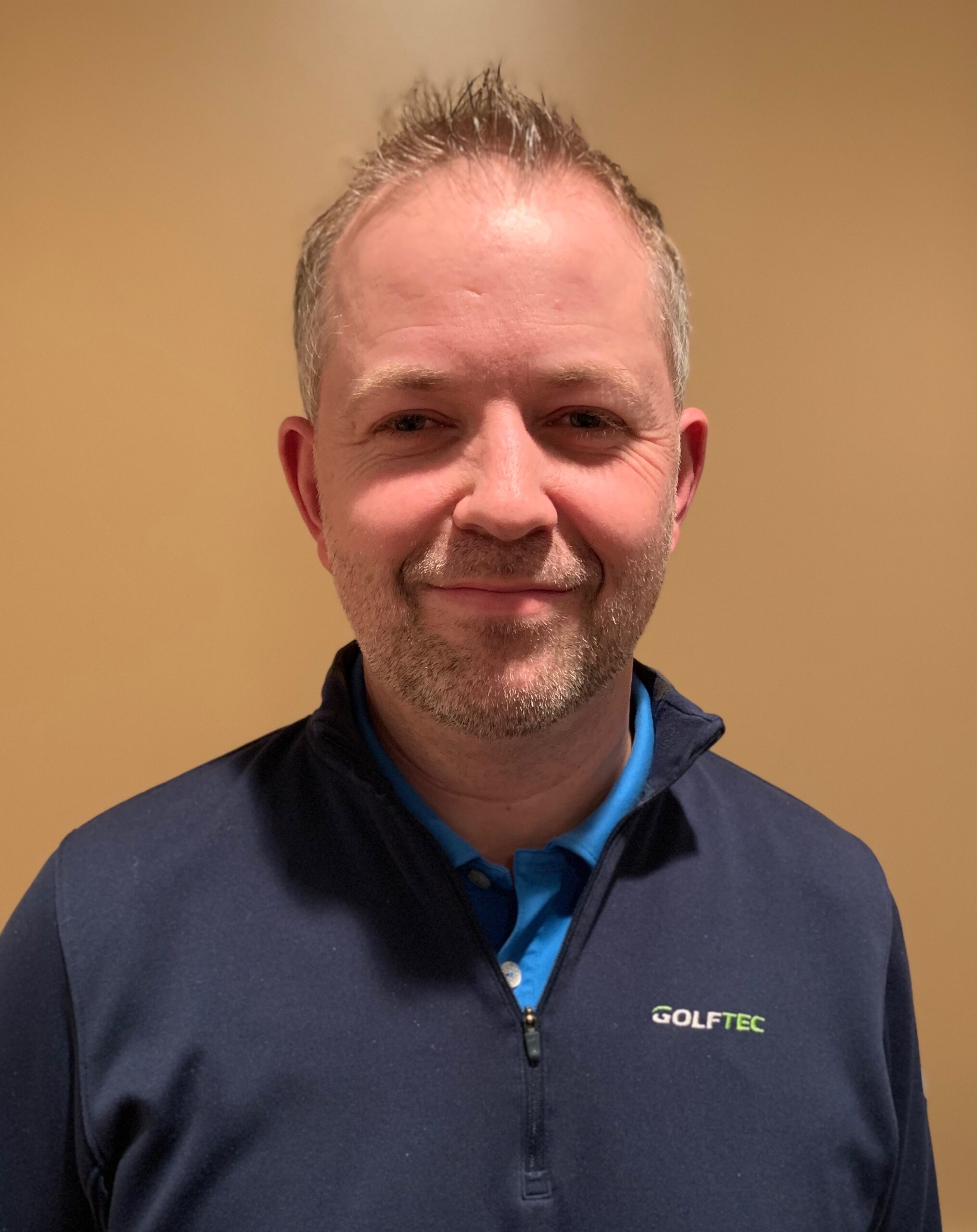 Ian Hughes is the Director of Instruction at GOLFTEC Grand Rapids. A #4 Ranked golf instructor in Mi by Golf Digest, with over 37,000 lessons given, Ian is a Certified PGA Member that’s passionate about golf lessons, club fitting and everything golf! 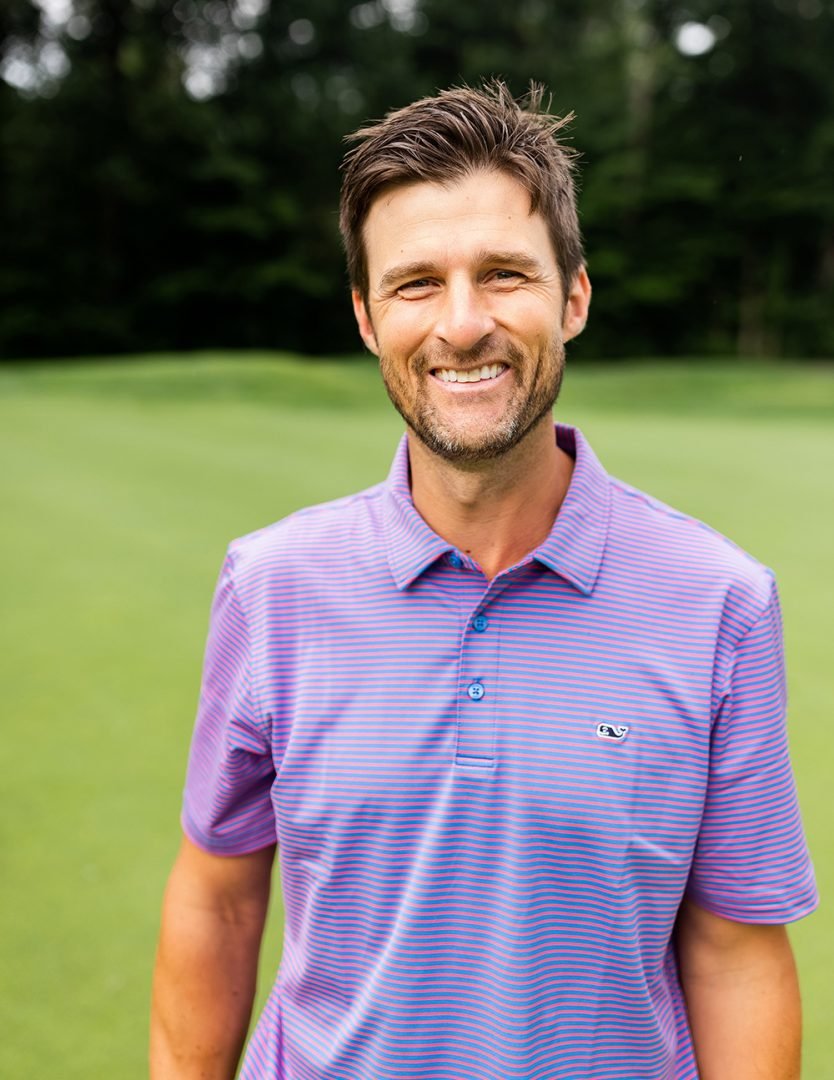 Jeff Caminiti is a player’s coach. In golf, a player’s coach is an instructor who’s able to adapt their methods to suit your personality, unique physical ability and natural talents.

Jeff understands that his role is to identify the next most important skill in your development, and then introduce you to the right concepts through feedback-based drills designed to help you integrate the desired movement pattern into your golf swing.

Based in Grandville, Michigan, Jeff began his teaching career in 2001 and has earned a reputation for helping golfers of all skill levels become better players. Visit CaminitiGolf.com for more. 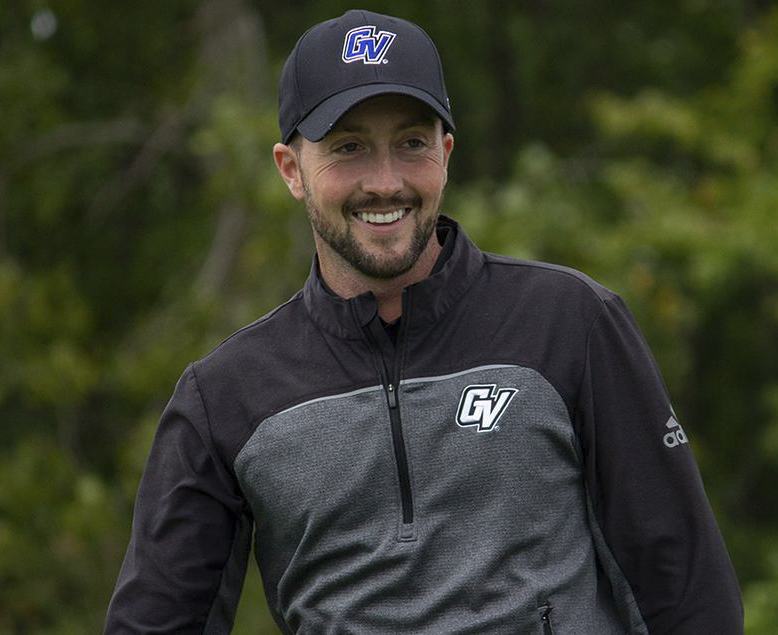 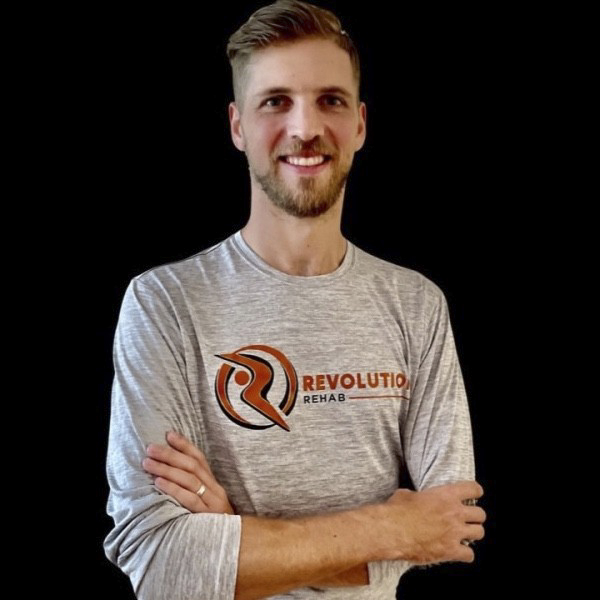 Titleist Certified Fitness Trainer. Injuries are not uncommon for avid players where it’s estimated half of all serious golfers have physical issues that impact their games.  Tyler’s mission is to help golfers maximize both performance and durability.