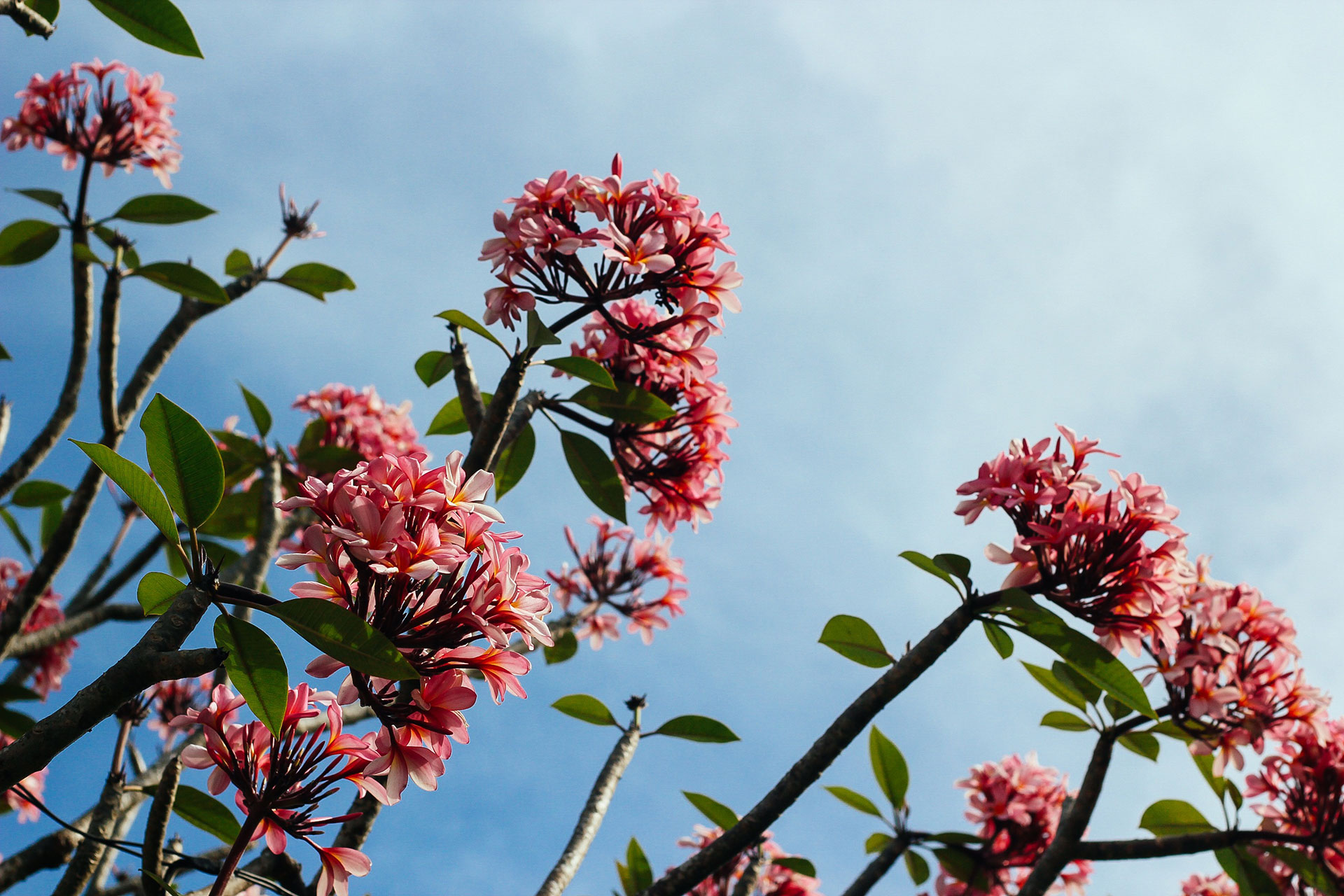 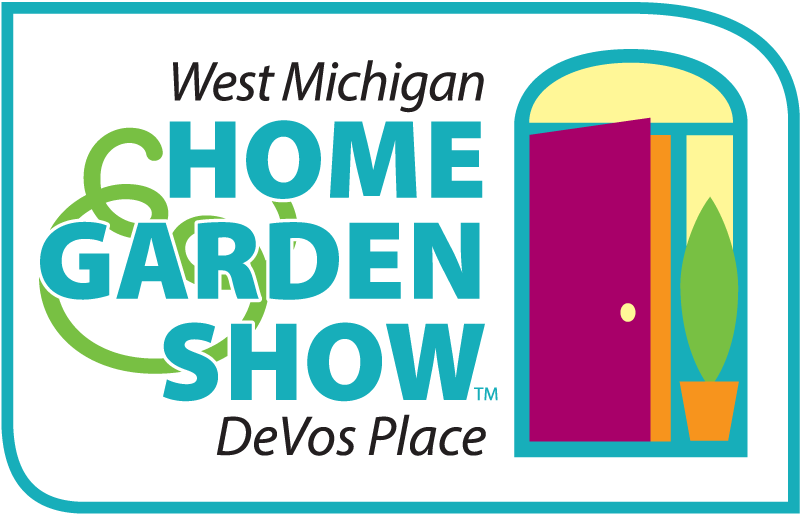 PLEASE NOTE: The following information is from the 2019 Home & Garden Show. The 2020 Show details will be posted soon…

Lisa Eldred Steinkopf is crazy about houseplants. Known as The Houseplant Guru, Lisa is a freelance writer and currently writing articles for Michigan Gardener Magazine, Michigan Gardening Magazine, HGTVGardens.com, and has been featured in Real Simple Magazine. Her new book, Grow In The Dark will be available in May.

Lisa’s Seminars:
Cultivating Your Green Thumb: Indoors – the care and cultivation of indoor plants, including dealing with pests, diseases, soils, and fertilization
Succulents 101: Succulents are the new rage in plants! Learn the basic care of succulents – including the correct soil to use, watering basics and propagation.
The Facts of Light: There is a plant for every spot in your home. Learn about plants for different light levels and trouble spots in your home.

Ellen Ecker Ogden is the author of six books on cooking and gardening including The Complete Kitchen Garden. Her kitchen garden designs and articles have been featured in national magazines, including Garden Design, Martha Stewart Living, Country Gardens, Better Homes and Gardens, Horticulture, Organic Living, Eating Well, The New York Times, and The Boston Globe. She has been a guest on PBS’ Victory Garden and on HGTV as the “Baroness of Basil.” For more info visit: www.ellenogen.com.

The Art of Growing Food – Transform your vegetable garden from “ordinary” to “extraordinary”, with Ellen Ecker Ogden’s six steps to successful design. A true kitchen garden opens your senses both in the garden and in the kitchen, and in this lecture, Ogden will teach you her technique for growing food and cooking from the garden.
Based on classic design techniques that anyone can follow, Ellen’s lectures will introduce you to easy maintenance and new varieties of food and flowers to grow that offer you the best flavor and old-fashioned charm. Be inspired to plant your vegetable garden with an eye towards beauty, easy care, and enjoyment to turn “work” into “play.

Coastal Maine Botancial Gardens, which opened in 2007, is a 250-acre waterfront garden, and Maine’s first and only botanical garden.

J Schwanke’s love of Flowers began at birth during a Snowstorm at a State Flower Convention in Nebraska. J’s career grew and blossomed… as he joined his family’s Flower business: Green’s Greenhouses Inc. in 1976 and directed the Flower Shop and Garden Center operations starting in 1981. J is a member of the American Academy of Floriculture, the American Institute of Floral Designers, and the Professional Floral Communicators International and the National Speakers Association.

In 1994 J began an independent career as a flower design consultant, Flower Industry Spokesperson and the foremost Flower Design Expert in the American flower industry. As the HOST of the World’s First Web Broadcast Flower Design Show: JTV! Offering Flower Enthusiasts everywhere the opportunity to have FUN with Flowers and J all the time! J’s Passion for Flowers is far reaching and Infectious. He gives Flower demonstrations in every state in the Union, Canada, and throughout Europe. Critics, sponsors and flower-loving attendees agree J is one of the most sought after experts in the World of Flowers.

A City and Guilds Master Craftsmen, with 43 years of experience, Chef Angus Campbell was born and raised on the Isle of Lewis, Scotland. Beginning his professional career, Chef Campbell worked at the Bahamas Hotel Training College where he became the Department Chair for their Culinary Arts Department before moving to Grand Rapids where he taught food production at the Hospitality Education Department at their acclaimed public restaurant ‘The Heritage.’ He has won medals at many levels of food competitions and is an accomplished junior culinary team coach. He recently produced a twelve part series on Italian and Scottish cuisine on location for WZZM TV13 and his production of a monthly cable TV show recently won a national bronze medal at the Paragon Awards. His years in the culinary field has taught him the importance of simple being best and allowing the food to speak for itself. Now, as he steps away from teaching, he continues to consult for local, national and international companies.

Leslie Hart-Davidson is a nationally recognized professional interior designer, author, and owner of HDD Studios in Michigan. Leslie holds a B.A. in interior design and has nearly two decades of industry experience, but credits her family for the desire to enter the world of design. The Hart family practiced real estate flipping while she was a child, so her calling for home improvement came early.

Leslie lives and breathes interior design not only in her successful design business, but also through monthly live tv segments on WZZM’s My West Michigan. She has written two home improvement books full of snark and great content: Remodeling Your House without Killing Your Spouse in 2014 and her new release It’s Not Your Room, it’s You.

The design philosophy Leslie adopted when she started her business in 2001 is straightforward: design is a democracy, not a dictatorship. This guiding principal helps audience members and clients better understand design language and the psychology behind how they live in their homes. Her innovative seminars include “Taste of Her Own Medicine: Lessons from a Designer’s Home Kitchen Remodel” & “It’s Not Your Room, it’s You” When she’s not on stage or on camera, you can find Leslie happily pinning to her designdemocracy Pinterest boards and creating helpful videos for her designdemocracy YouTube Channel 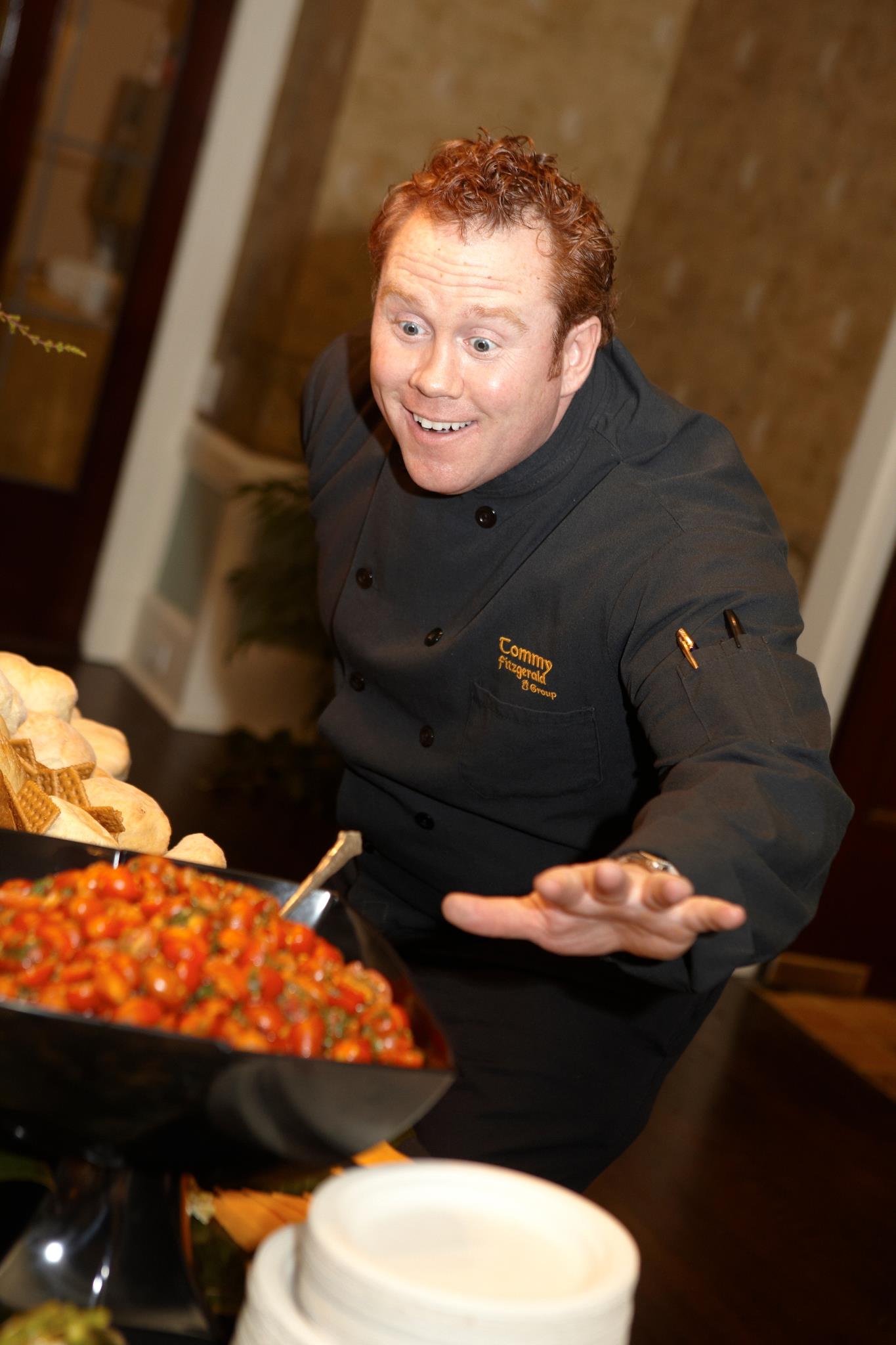 Tommy’s recipes are stupidly simple by design, with creations that are surprisingly simple and quick, but with big taste to wow your palette!

Expertly trained and mentored by dozens of renowned chefs spanning the globe, FitzGerald is one of the most well-known and foremost chefs in Grand Rapids, receiving such accolades as 2017’s Chef of the Year from the Greater Grand Rapids American Culinary Federation.  Tommy lives in Grand Rapids, and among many other projects is the new Sous Chef at The Urban Platter inside Mercy Health.