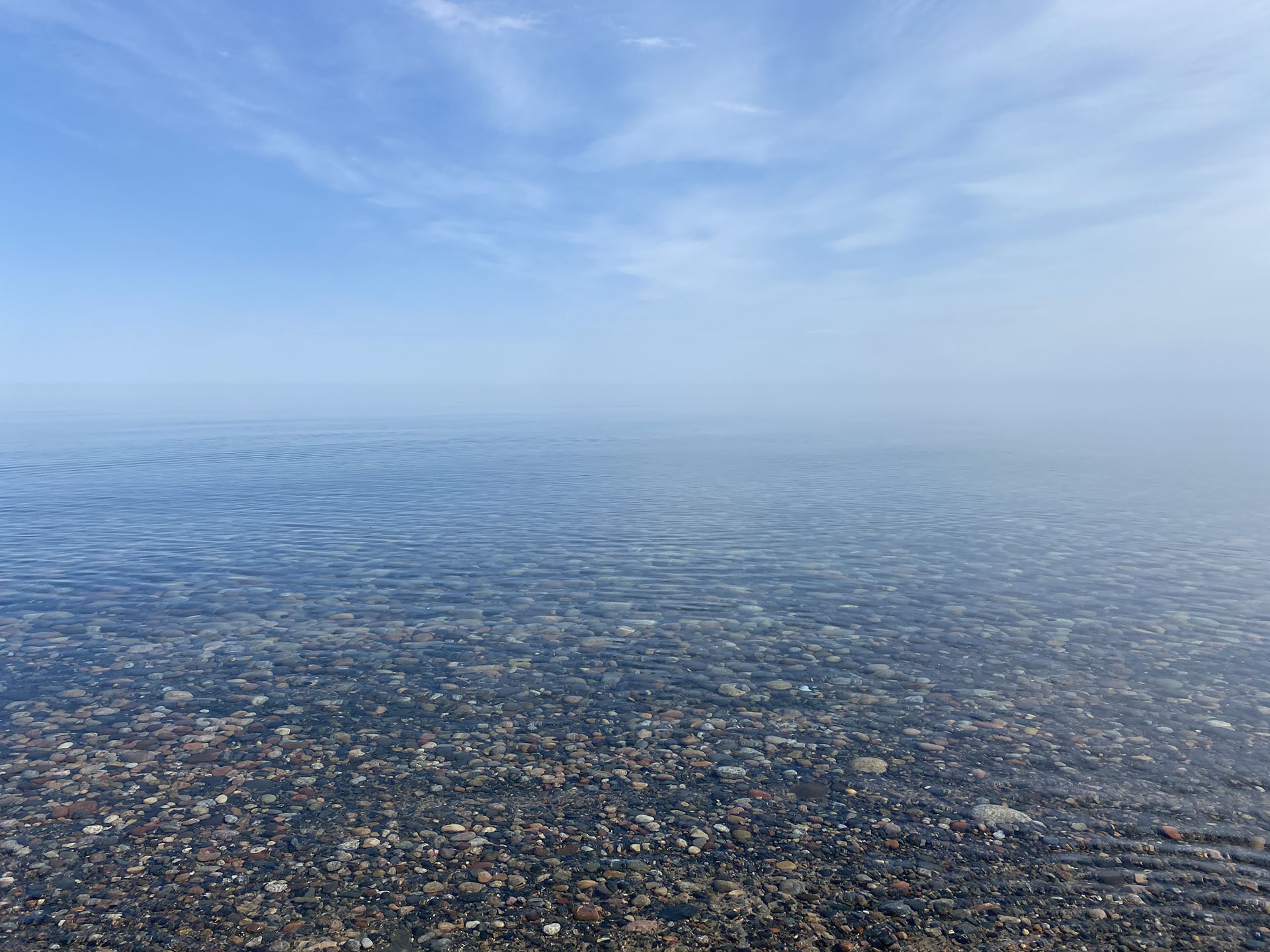 “ShowSpan” began as the “West Michigan Sportland Boat Show” in 1946 and continued under the Production of Jack Loeks and his family until the 1980’s when John Loeks, his eldest son, took the show business to a another level when he split the Sport Show into the Grand Rapids Boat Show and the Grand Rapids Sport & RV Show.

John soon took over the production of the Boat, Sport & RV Show in the Pontiac Silverdome and added to his Production team. Mike Wilbraham added his event organization skills in the mid-eighties and Henri Boucher joined the team with his Outdoor Sports background in 1989 when the decision was made to start the Milwaukee Boat Show and the Home & Garden Show in the Silverdome.

Now on over 70 years of Show Production, ShowSpan produces 14 Shows in Michigan and Wisconsin. Mike and Henri still manage several shows while overseeing the production of 7 Shows each with teams of specialized managers and assistants, supported by an administrative team at their backs. 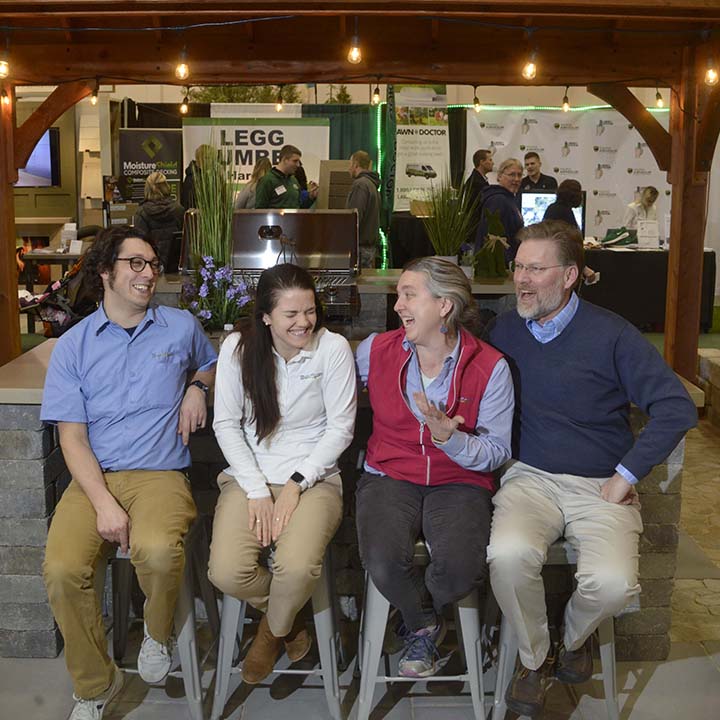 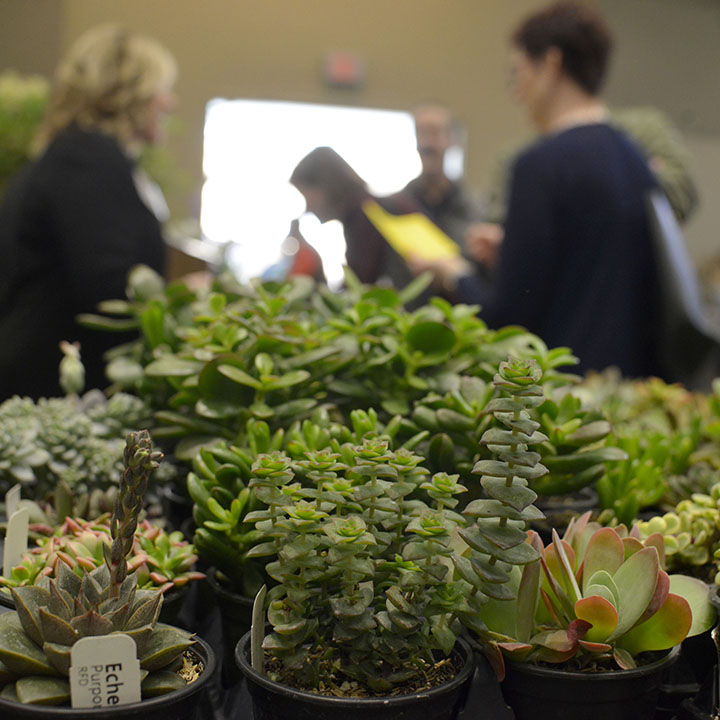 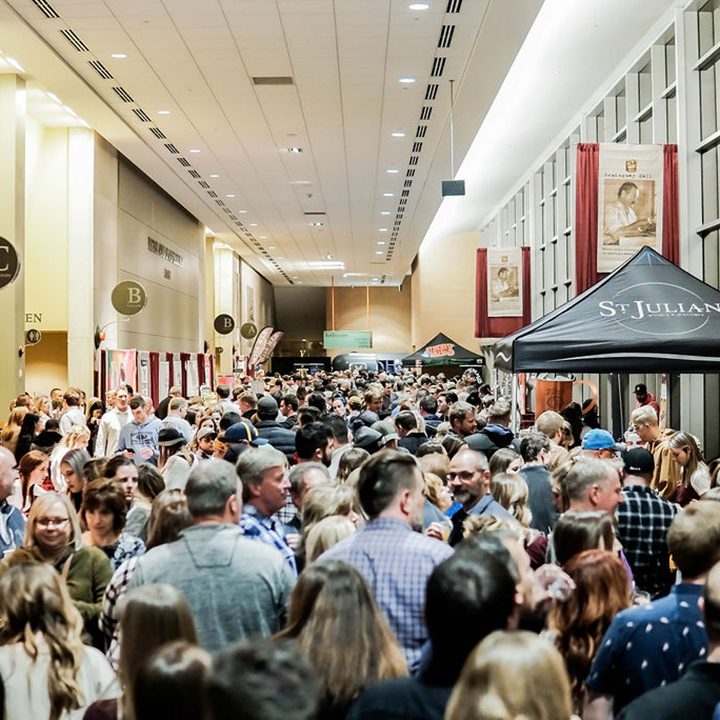 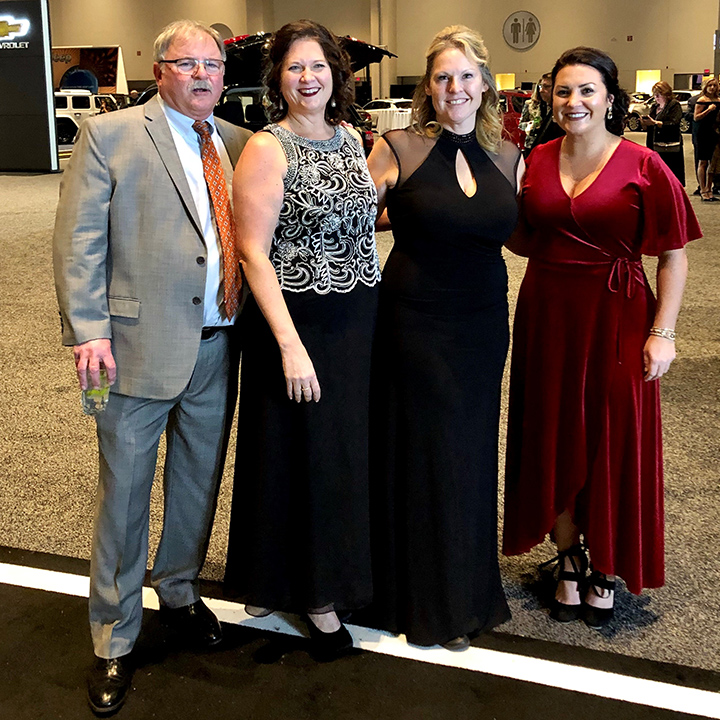 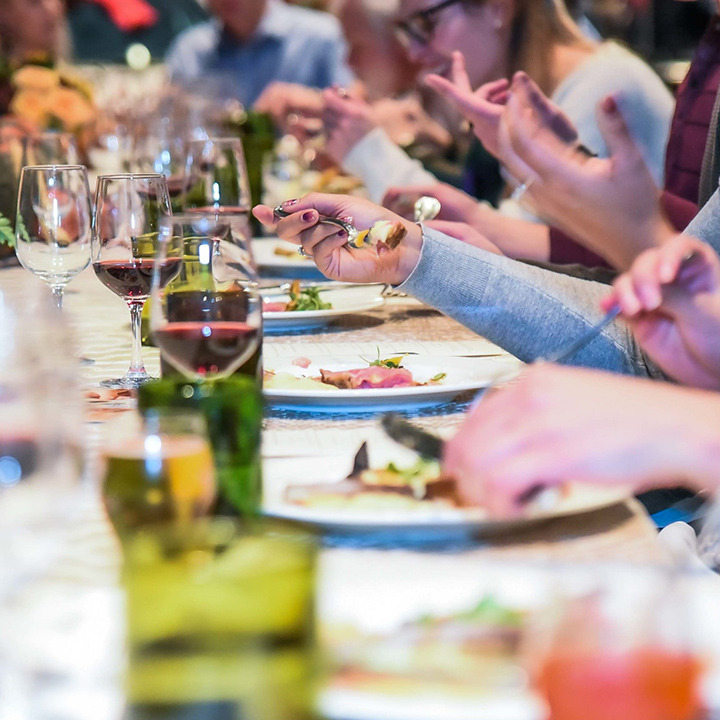 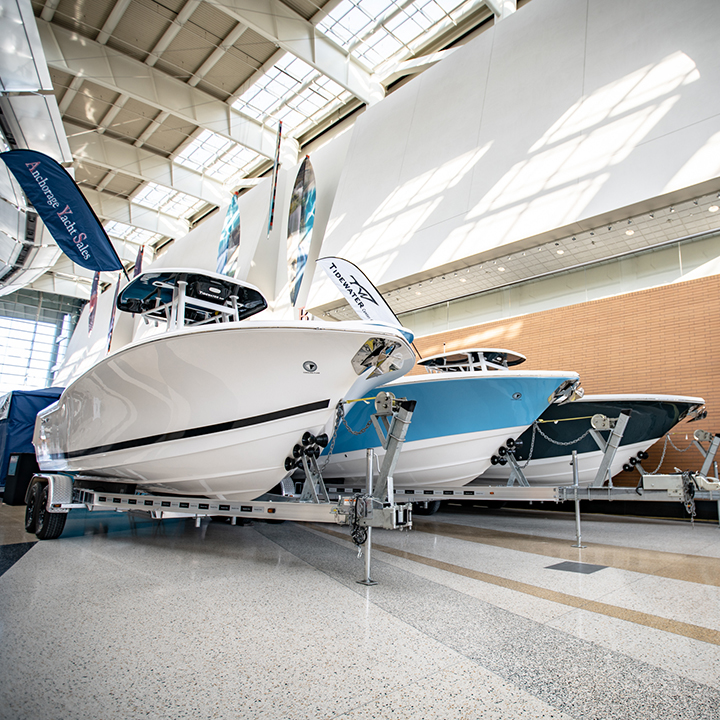 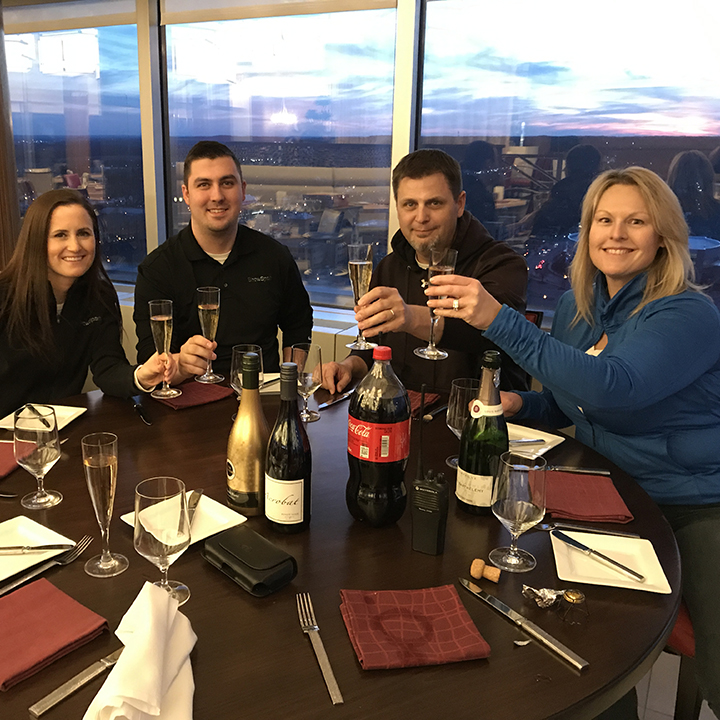 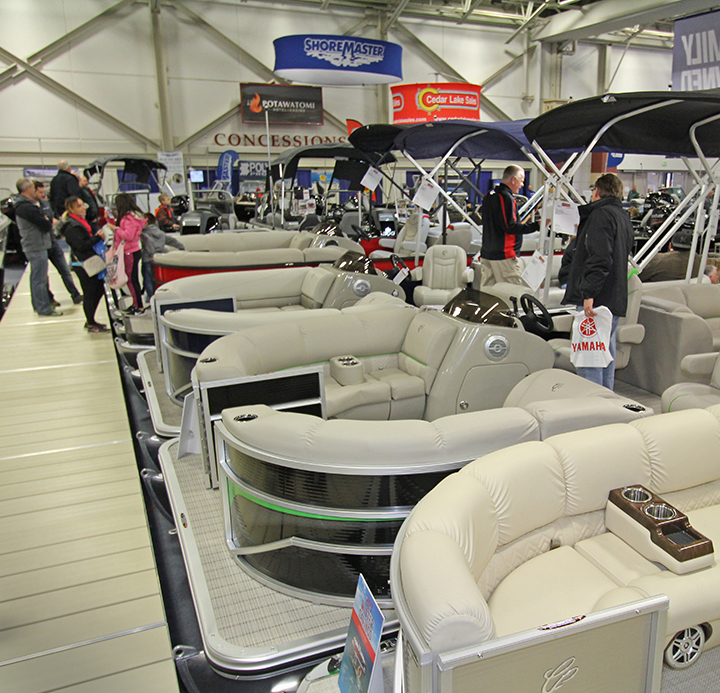 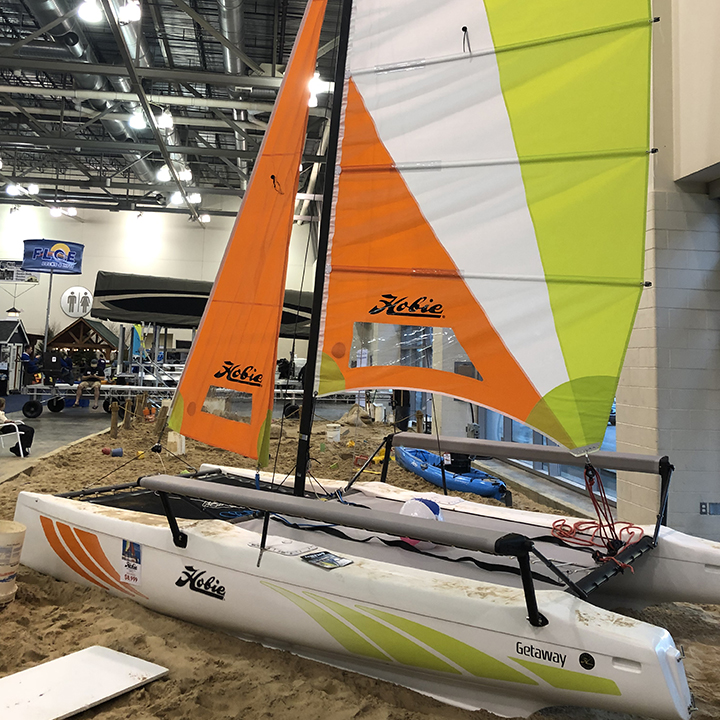 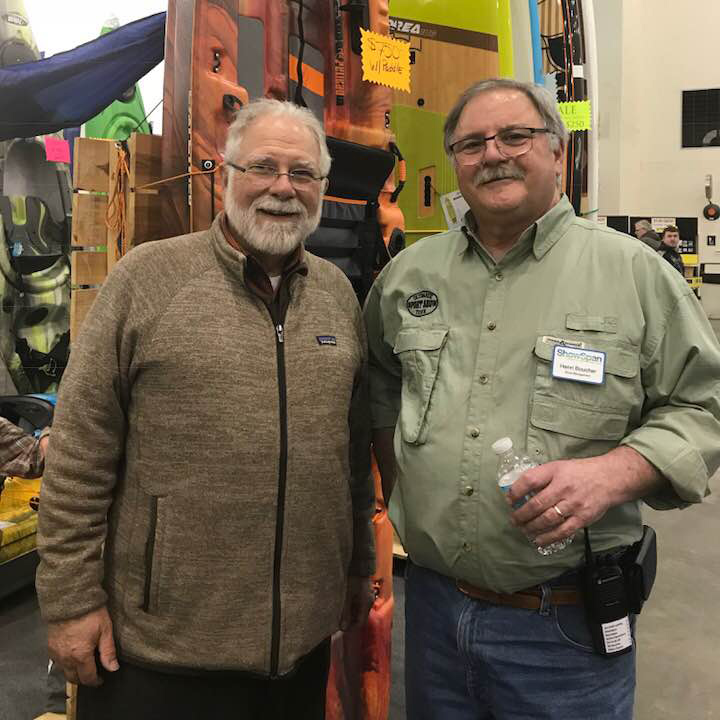 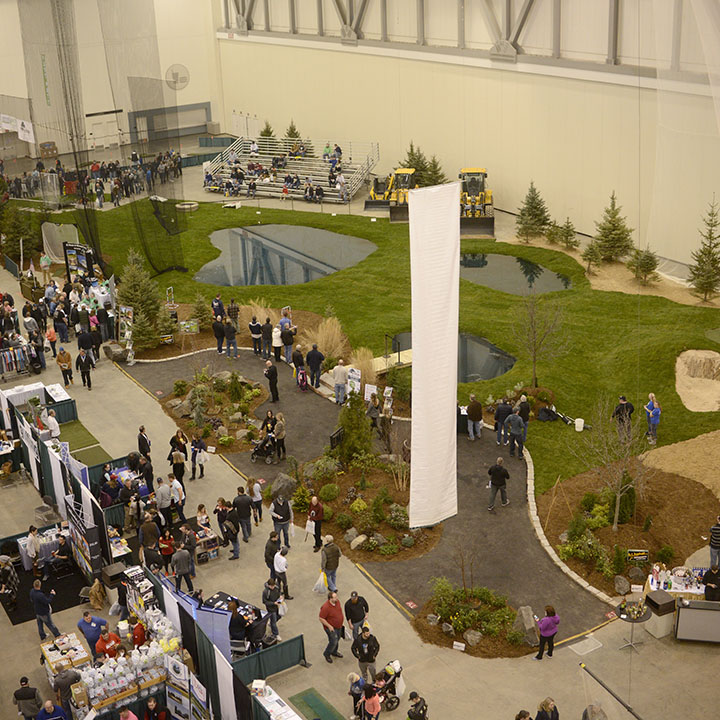 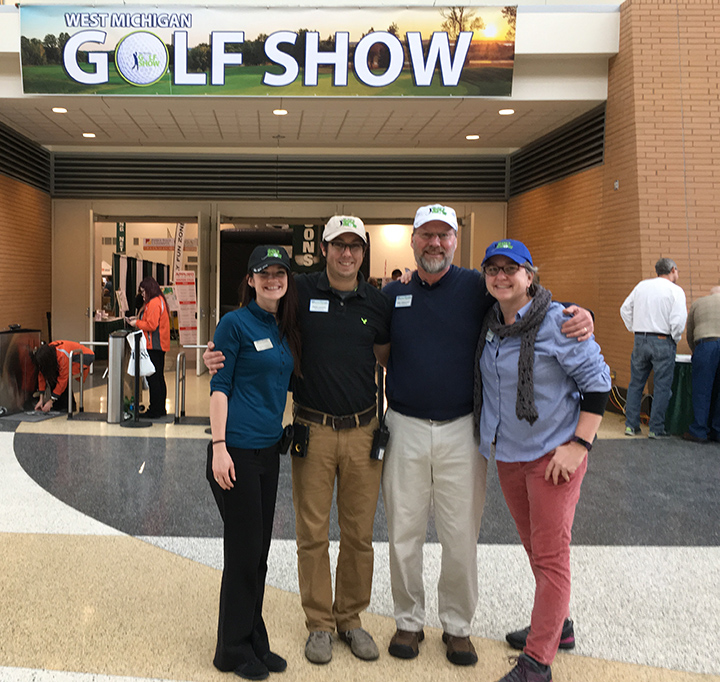 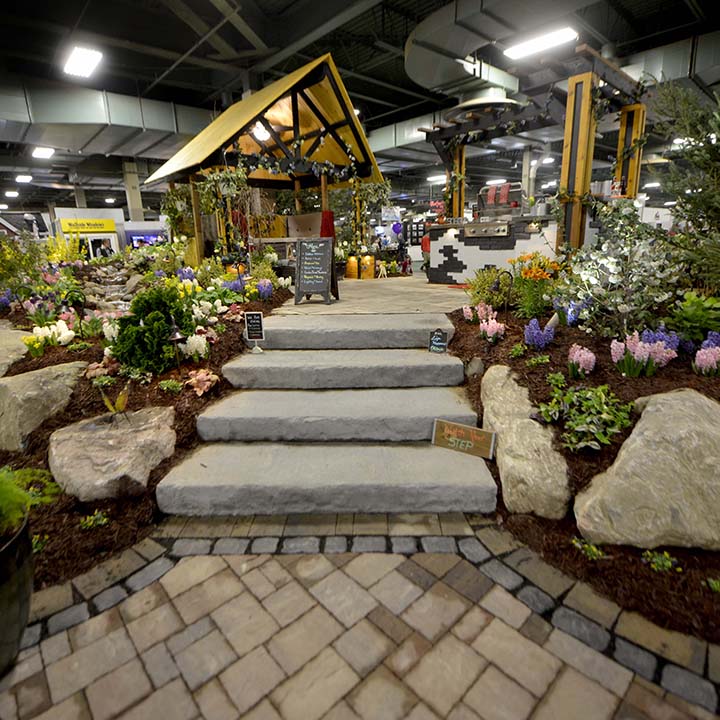 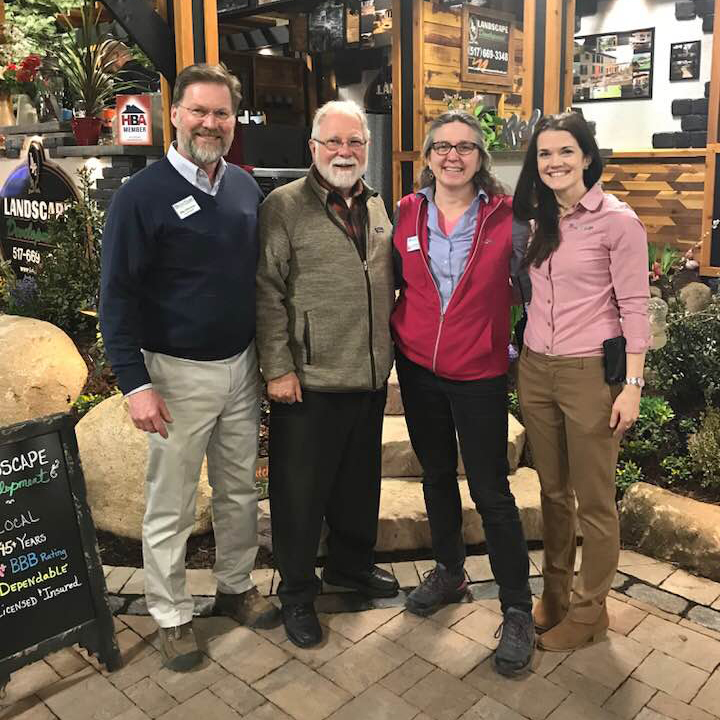 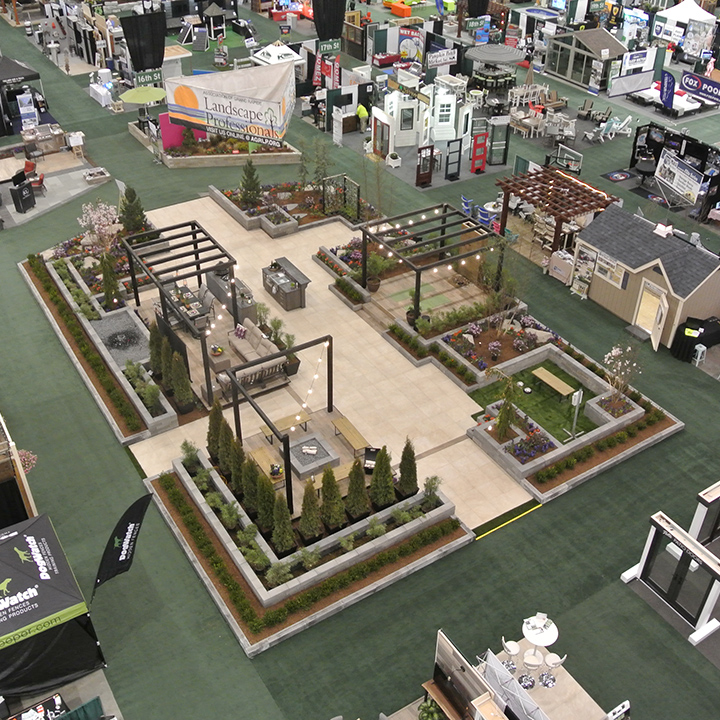 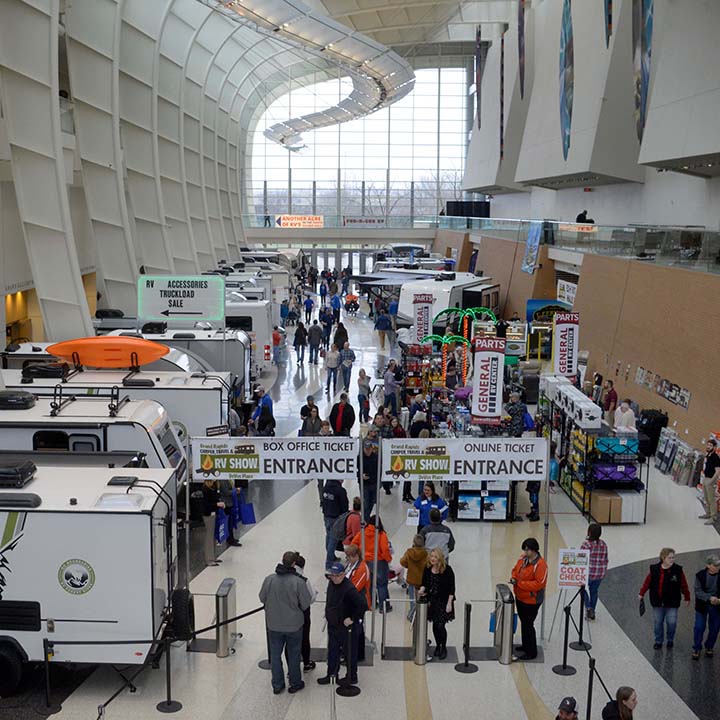 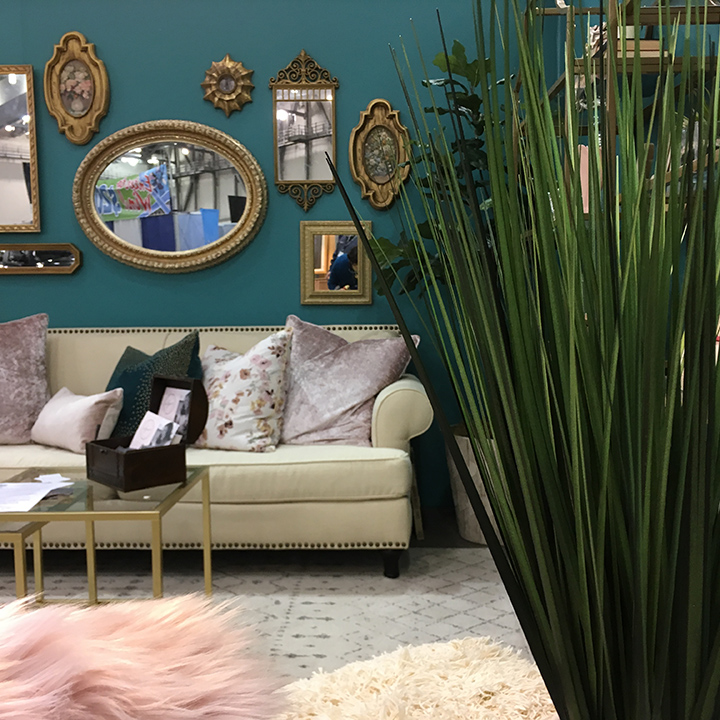 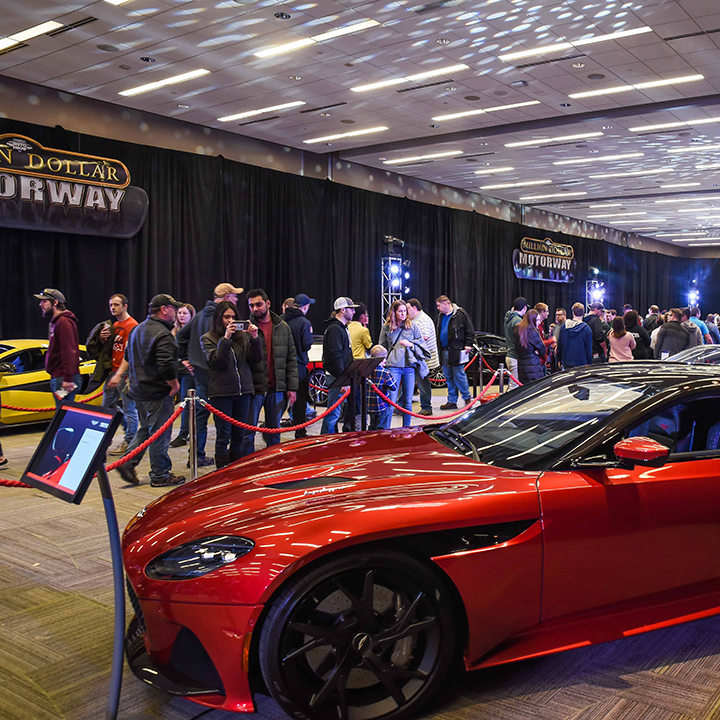 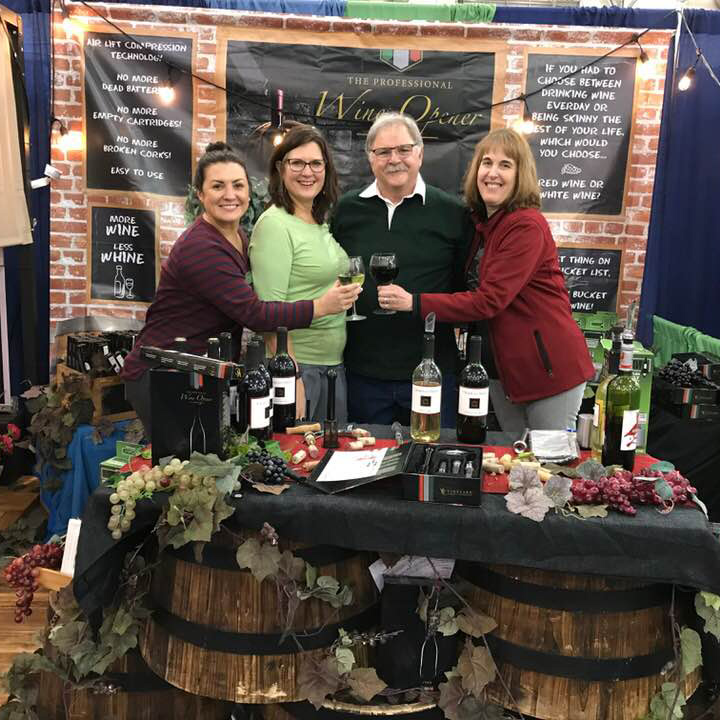 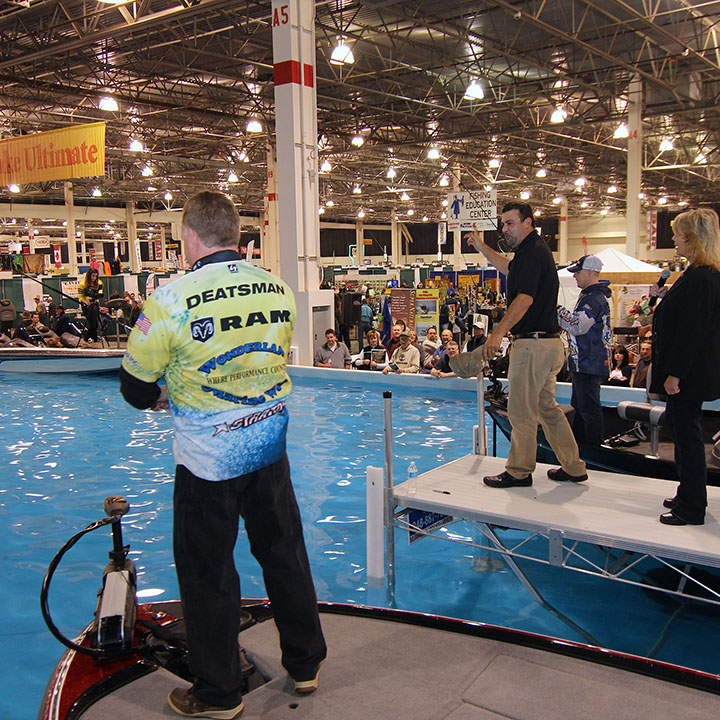 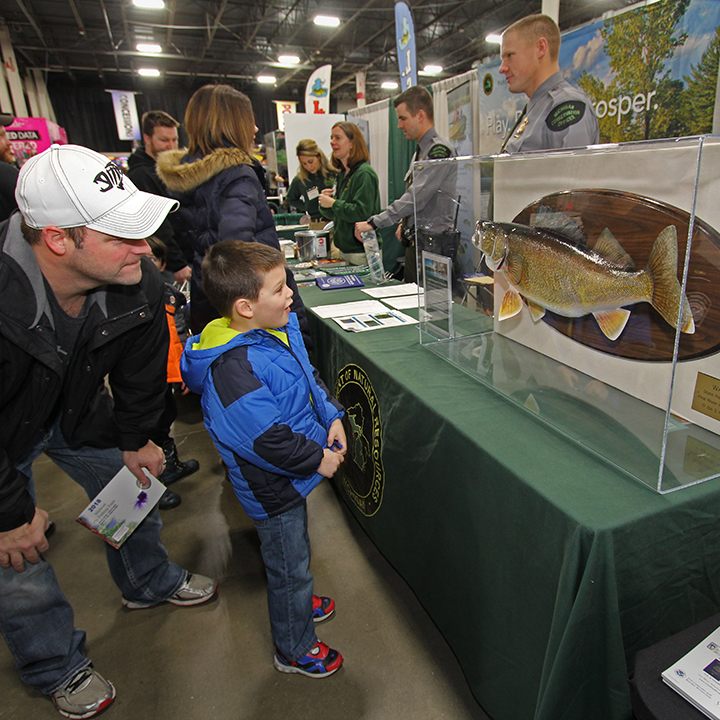 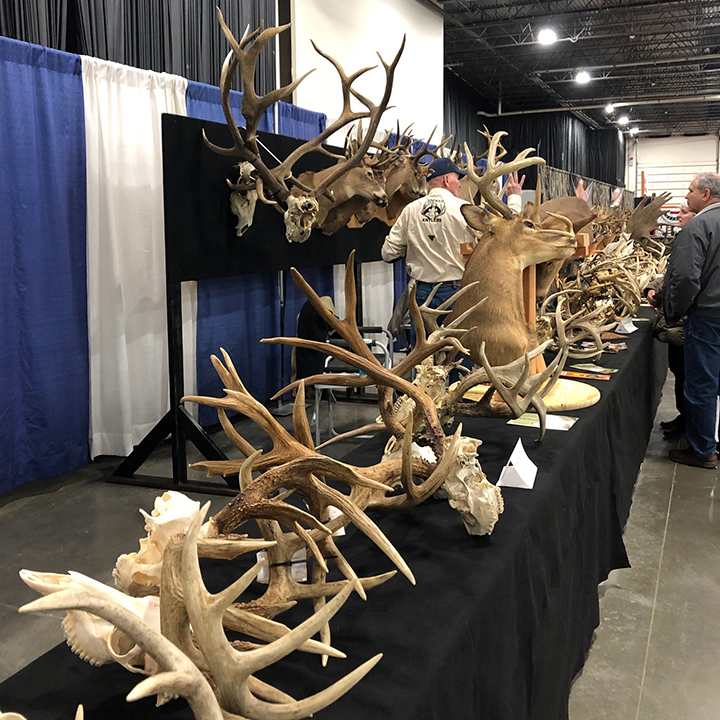 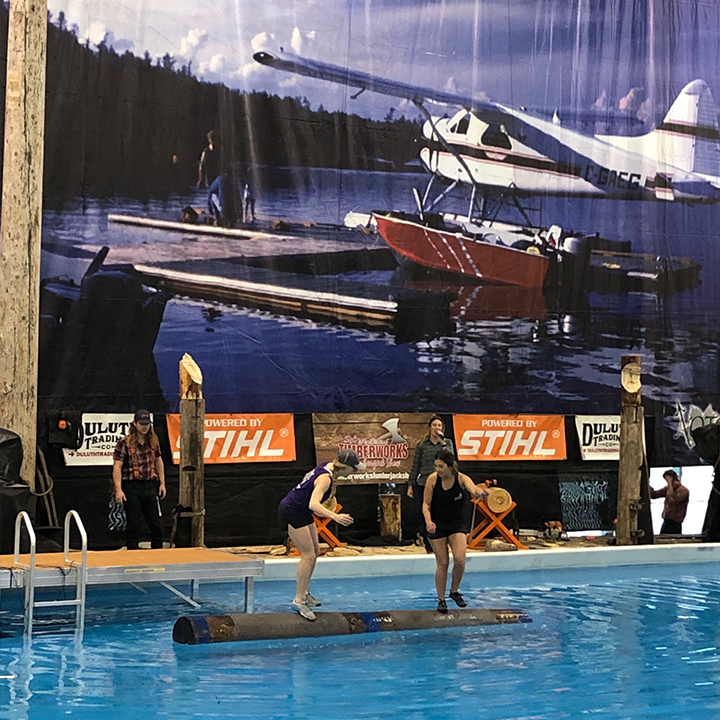 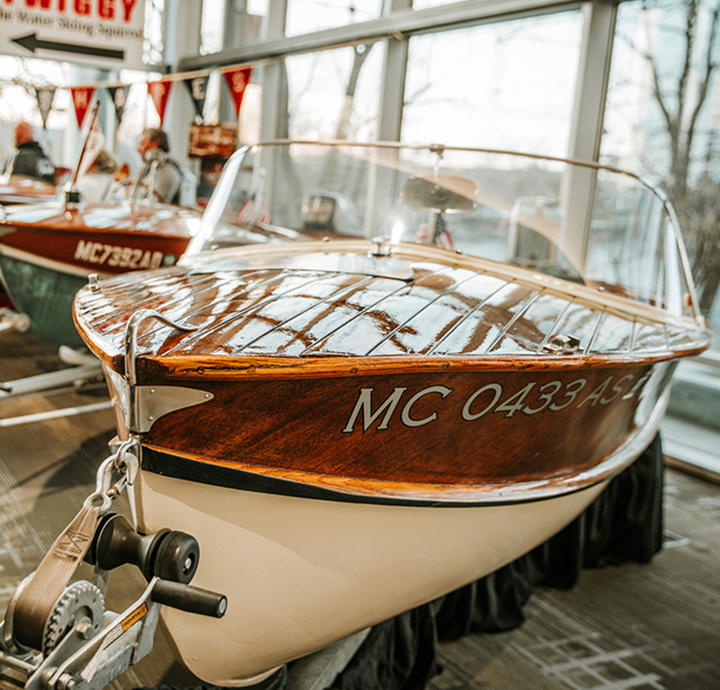 Who do I call about a particular show?

John D. Loeks Jr., as President of ShowSpan, is very proud of the dedicated team that has maintained the strength and integrity of our consumer events that are going into continuous production for a collective of over 400 shows!!